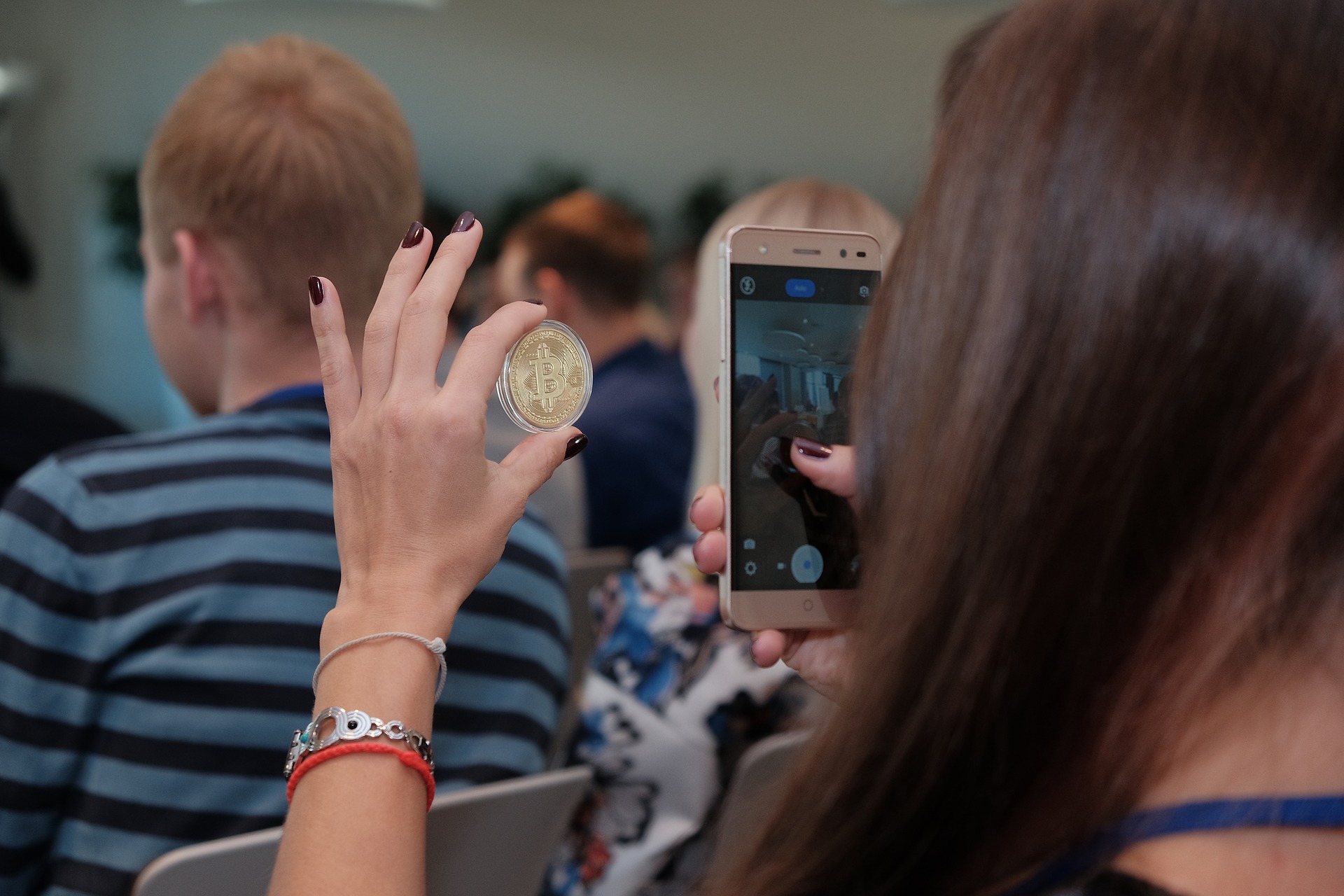 Galaxy Digital Founder and CEO Mike Novogratz recently shared his views on the rise of social media cryptocurrencies, particularly with news coming out about the launch of Facebook’s GlobalCoin in 2020.

Novogratz, who has been a regular cryptocurrency pundit and established Bitcoin bull, voiced support for the creation of social media cryptos, even if he doesn’t believe all of the projects will ultimately succeed to the same degree as BTC. In an interview with CNBC published on May 24, the billionaire investor claimed that at least one of the social media coins will succeed.

“I think Facebook’s payment currency, I think Telegram’s gonna have one…You’re gonna see one of those payment coins work, and I think that has the chance to be a real currency.”

Earlier in May Novogratz stirred debate around the future and utility of Bitcoin when he claimed that the original cryptocurrency was reaching the end of its potential as a store-of-value digital asset. While Novogratz was commenting more on the lack of innovation left to developing Bitcoin, BTC enthusiasts questioned whether he meant the coin was no longer poised to be a dominant player in the sphere of cryptocurrency.

Novogratz updated his stance on Bitcoin in the interview with CNBC, reiterating that the coin constitutes a store of value–similar to a digital version of gold–as opposed to the transfer of wealth inherent in most currencies. However, compared to Bitcoin, Novogratz believes that Facebook’s GlobalCoin will be used primarily for payments, distinguishing it from the original cryptocurrency in terms of usability.

The Galaxy Digital CEO also gave his opinion that the ‘crypto winter’ for coin prices is largely over, and that cryptocurrency is entering the start of a bull market. Novogratz explained his belief that cryptocurrency investors, despite being burned in the severe valuation drop throughout 2018, will not be reluctant in their return to the market, telling CNBC,

“I don’t think it’s the case. And a lot of institutions never got in, so they felt kinda smart and now all of them say, ‘Wait a minute, now there’s more cover.’ […] Retail will come and go, and a lot of the guys who got burned won’t come, but there’s seven and a half billion people on the planet, there’s plenty of retail customers to continue to come in. ”

Novogratz is relying upon the entrance of institutional investors to continue driving the price of Bitcoin and altcoins higher, in addition to retail investors who either missed the initial collapse of the crypto markets or are still bullish on their outlook.

He also took time to declare his interest in network-based currencies such as Ethereum and EOS, which he referred to as ‘3.0’ coins. However, despite the innovation being developed by Ethereum and other similarly developed cryptocurrencies, Novogratz believes the competition in the space has become intensified in the race for Web 3.0 network dominance, and that it will likely be ‘years’ before a preeminent currency emerges.