Professors from MIT, Stanford, Carnegie Mellon, Team up to Create a Crypto to Rival Bitcoin (BTC) 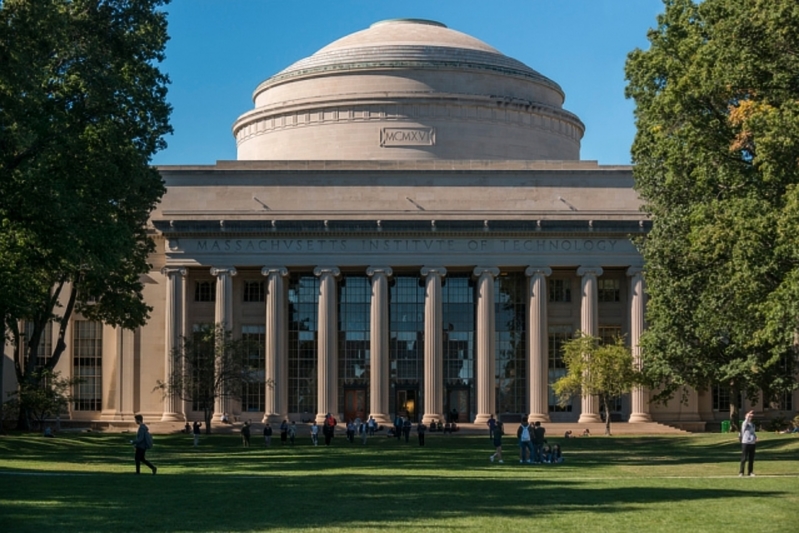 Professors from seven U.S universities are teaming up to create a cryptocurrency that will be faster than Bitcoin (BTC) and remain true to the decentralization concept. The cryptocurrency will be known as Unit-e and is the first project of Distributed Technology Research (DTR): a non-profit foundation formed by the same academics and backed by Pantera Capital Management LP.

The academics are from the following prominent American Universities:

The professors are thought leaders in the following industries:

One of the team members is however not affiliated to any academic institution. He is a Systems Engineer with a specialty in Wireless Communication.

Joey Krug, co-chief investment officer at Pantera Capital in San Francisco, also a member of the DTR council, had this to say in an interview about the new endeavor of Unit-e,

The mainstream public is aware that these networks don’t scale.

We are on the cusp of something where if this doesn’t scale relatively soon, it may be relegated to ideas that were nice but didn’t work in practice: more like 3D printing than the internet.

Unit-e is scheduled for launch mid to late this year and has a goal of achieving 10,000 transactions per second (tps).

The DTR foundation was created on the premise that distributed trust will play a major role in our society thus innovative new research and development is needed to further this. DTR aims at expanding collaborative efforts across industry and academia. It aims to tap the global community through its thought leaders, developers and researchers in a bid to create better technologies. DTR is currently based in Switzerland.

The blockchain and digital currency markets are at an interesting crossroads, reminiscent of the inflection points reached when industries such as telecom and the internet were coming of age.

These are transformative times. We are nearing the point where every person in the world is connected together. Advancements in distributed technologies will enable open networks, avoiding the need for centralized authorities.

DTR was formed with the goal of enabling and supporting this revolution, and it is in this vein that we unveil Unit-e.

What are your thoughts on Professors from top American Universities teaming up to create a digital asset with a faster throughput than Bitcoin (BTC)? Will Unit-e be a threat to BTC? Please let us know in the comment section below.