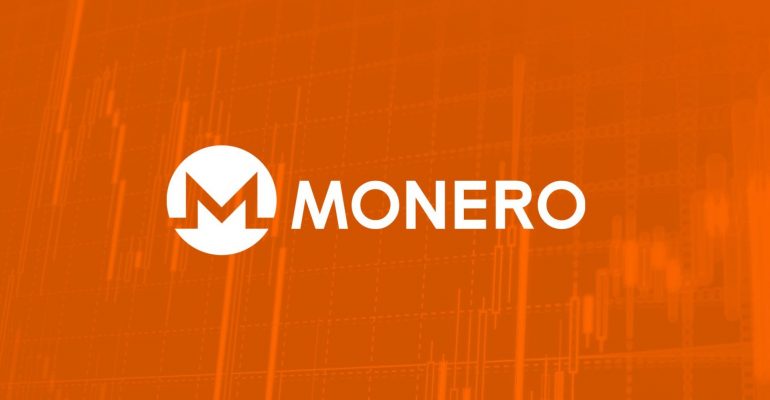 The Privacy-oriented Digital Cryptocurrency – Menero, since it was created in 2014 today passed its previous all-time high with a $35 gain against the US dollar showing a Record-Breaking reach to $95.

Based on the charts and information Coinmarketcap, the cyrptucrrency was reading at a bounce rate between $40 and $55 since may, and today it catapulting with a spiking flow to the new uncharted territory of $95.

Knowing how a market works, sometimes it is really hard to pinpoint what was the reason for this sudden change in price, but here one of that factors that effected the fluctuation could be that the South Korean exchange Bithumb did enlist Monero in their infrastructure. That exchange has recently seen vigorous trading for the newly created cryptocurrency, bitcoin cash, that has helped the asset’s price shoot to new heights in recent days.

According to the report and announced the SK exchange platform did, Monero will start trading on August 27.

On top of the record breaking price today, the trading volume in the last 24 hours were the highest in Poloniex according to CoinMarketCap for the cryptocurrency.

Around the world of cryptocurrency – Bitcoin is holding a relative stable price today which was floating around $4,000 for the last four days. Which could be expected after the double/triple increase in price for the last couple of weeks.