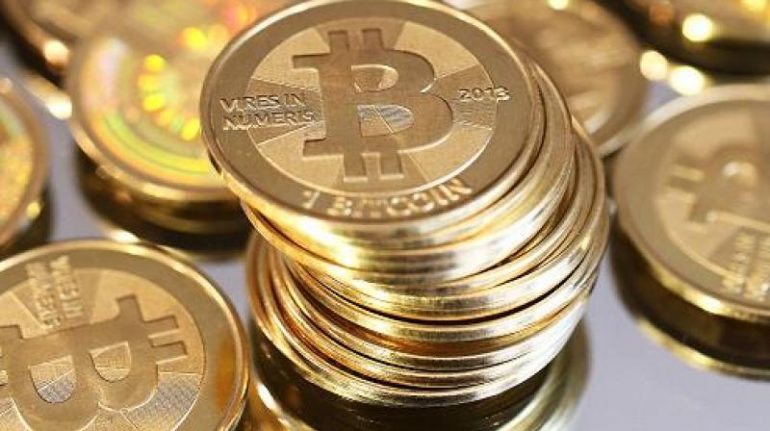 The long anticipated “flippening” is happening. After reaching $4000 during the weekend, Bitcoin set off to achieve new records on Monday moving to $4300. This is nearly $1000 above its value just a week before according to data from the Coinbase Wallet Currency Exchange.

Monday’s trading raised the bitcoin market cap to a staggering $70.6 billion. According to Yahoo Finance, this makes the bitcoin $400 million more valuable than PayPal, whose market cap is $70.2 billion.

Recent changes to this Cryptocurrency could be attributed for this rapid on wards growth. Factors such as the recent division of Bitcoin into two currencies – bitcoin classic and bitcoin cash, this August 1st, gave Bitcoin a more robust infrastructure.

The Economist states that anyone that was clever or lucky enough to have bought $1000 Bitcoins in July 2010, when price per bitcoin stood to $0.05 would now have it increased at a worth of $46 million.

However, one has to wonder when and if this bubble will burst. There could be different reasons factoring this price increase. Is this just a questionable mania, or evidence that Bitcoin is taking on a more substantial role as a medium of exchange compared to one with store value. As The Economist questions, “Put another way, is bitcoin like a tulip, gold or the dollar- or something else entirely?”

No matter what, it is holding a lot of value in the market. CNBC reports that over 42 percent of Japanese yen is bought with bitcoin. Regulators in Japan have favoured bitcoin accepting it as a legal currency with the backing of major retailers in the country.

There’s no denying the widespread popularity the currency has achieved. “If there is such a thing as a healthy bubble, this is it.”, concludes The Economist.