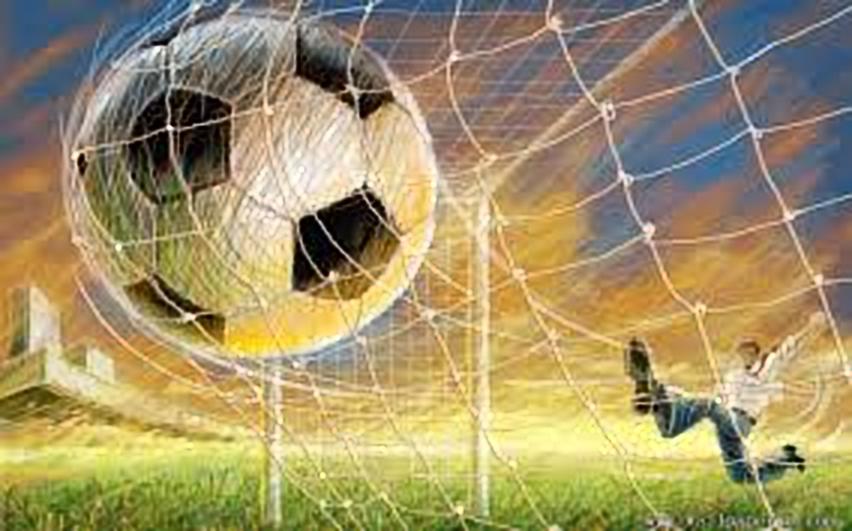 Gibraltar United will make history as the first football club in the world to start paying its players using cryptocurrencies. Through the club’s owner, Pablo Dana (who happens to be an investor in the Quantocoin blockchain project) all player contracts will include payment agreements in cryptocurrencies by the next football season.

This move by Gibraltar United adds to the list of situations where crypto-adoption is gaining ground. Of particular importance is that crypto will be used to pay salaries. A lot of experts have long thought that the volatility of cryptocurrencies – especially that of Bitcoin (BTC) – makes them unsuitable to pay wages.

Back in January, Legendary investor George Soros, had mentioned this concern when he was asked about his views towards Bitcoin. Mr. Soros stated that:

Bitcoin is not a currency because a currency is supposed to be a stable store of value and the currency that can fluctuate 25% in a day can’t be used for instance to pay wages because wages drop by 25% in a day. It’s a speculation. Based on a misunderstanding.

Mr. Soros would later do a 180 degree turn on his comments about Bitcoin when it was announced that his New York-Based Soros Fund Management got the approval to trade in digital assets back in early April. Soros’ firm was soon followed by the Venrock firm partnering with CoinFund in the same month. Venrock is the investment arm of the Rockefeller family.

From a realistic point of view, the volatility of digital assets can discourage an employee from accepting Bitcoin or Ethereum as a form of payment for wages. But if the employee were a crypto-enthusiast, this would be an opportunity similar to striking gold. A savvy crypto-enthusiasts would most likely use the several available strategies to increase his earnings. Some of which involve:

There is also the added advantage of the employee using his cryptocurrencies for the purchase of goods and services, further increasing the visibility of digital assets in mainstream commerce and further boosting crypto adoption. One of the biggest question for any crypto-HODLer is whether to continue HODLing or be part of something great by spearheading crypto adoption as was the case with the famous pizza purchase of 2010 that cost 10,000 BTC.