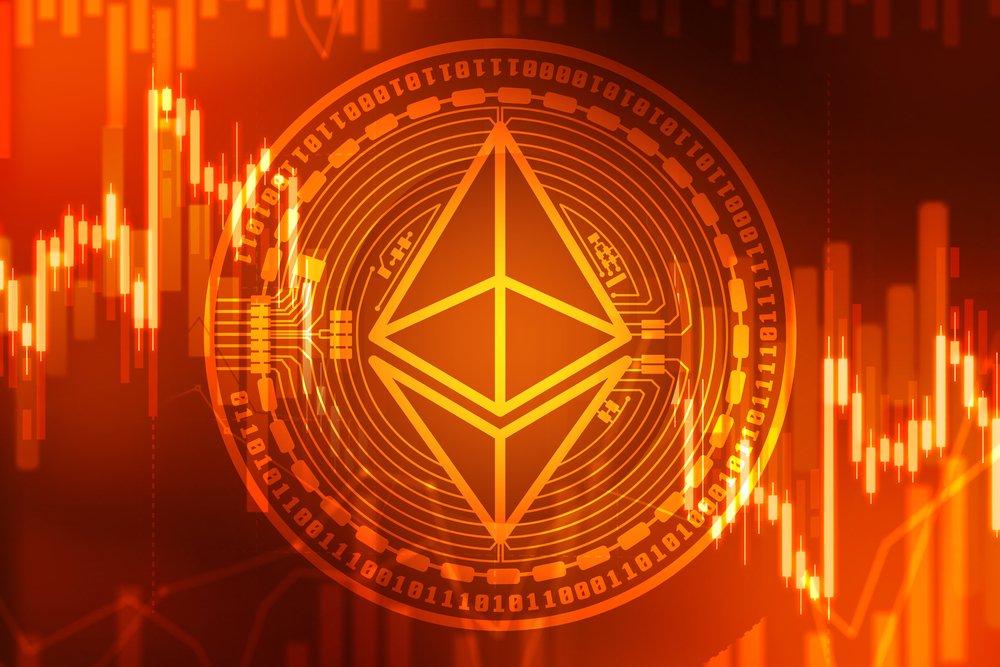 “Only when moving, one can comfortably maintain one’s balance.”

The above saying that compares riding a bicycle with a successful living can be found very relatable to everything in general. And so to our beloved crypto-verse too. As cryptocurrencies have a similar in-the-core goal of making life easier in various aspects, only then ones that actually maintain the development process and improvement itself path will be appreciated sooner or later for being here.

With that in mind, many experts do feel very comfortable of setting as a real possibility the event of Flippening. The event in which Ethereum finally achieves the first place by market capitalization in the digital currency world.

Ethereum (ETH), the second-ranked cryptocurrency has now overtaken Bitcoin (BTC) based on the number of unique addresses. While this stat doesn’t in itself tell the full story, another surprising statistic has emerged. Ethereum has for the first time surpassed Bitcoin in the number of active addresses.

The 35 million unique ETH addresses are representing 100% increase since end of 2017. The second-ranked crypto based on market cap is reportedly adding an average of 100,000 addresses per day.

Keeping in mind that ETH wallets re-use addresses while BTC wallets do not, normally there should be fewer active ETH addresses/unit. However, the fact that numbers are showing that ETH has almost 100k more active addresses than BTC, we can conclude that there is more crypto activity around Ethereum.

Despite the fact that the leader of the cryptocurrency rank by market capitalization is around for a very long time, the clear winner when it comes to finding use in the place is Ethereum.

For Bitcoin, there is room left only for 100k more transactions, but Ethereum’s reach is at 600k for what it is now, which number can go at 1 mil with a couple of improvements that have taken place lately.

“I’m most bullish about Ethereum simply because people are actually building on it,”

These are the words of Alexis Ohanian – the co-founder of the much loved social news aggregator Reddit that simplify the beginning of this article.

Alexis Ohanian is pointing towards Ethereum for those that want to be part of the winner zone while recommending to look past Bitcoin [BTC] which is leading the crypto-list by market capitalization.

The main reason that Ohanian is favoring Ethereum over Bitcoin is the flexible-environment for application development that the former one delivers against the blockchain platform of the latter one.

According to the entrepreneur, the technology that even governments do find an attraction, blockchain needs one or two years to reach its peak.