How Much is Ethereum Worth Investing In – and Its Definition 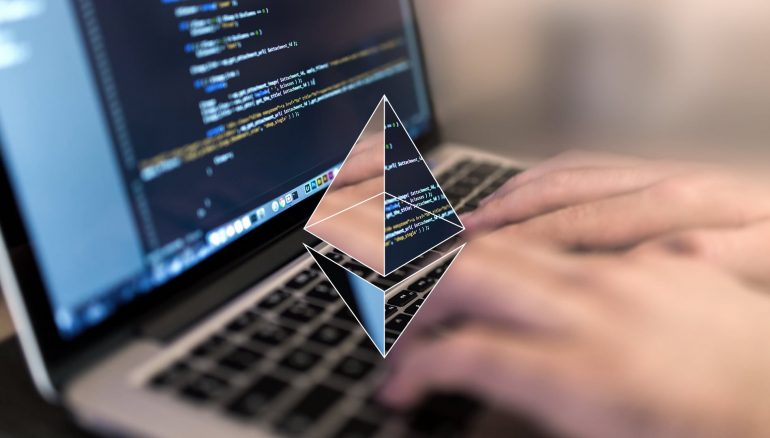 Rules are what create a co-functioning road together with the human maintenance when it comes to all acts that are included in our economy ecosystem.

But everything is not good and bright as humans are not perfect and everybody has flaws so all transactions, exchanges, complex contracts and so on have their “bad apple” effect that are tying to be eliminated by bitcoin so-called “predecessor” that in application and adaptation could be miles ahead.

On a surface level, Ether (the digital currency of the Ethereum project) bears some similarities to bitcoin. Both are digital payment tokens that exist in a decentralized, public and tamperproof ledger called a blockchain. As a result, both are outside the control of any government or financial institution.

Rather than being issued by a central bank, these tokens have value that is backed by the blockchain itself, which contains records of every transaction. Since these records are stored redundantly on thousands of computers around the world, it’s impossible to manipulate them through accounting shenanigans 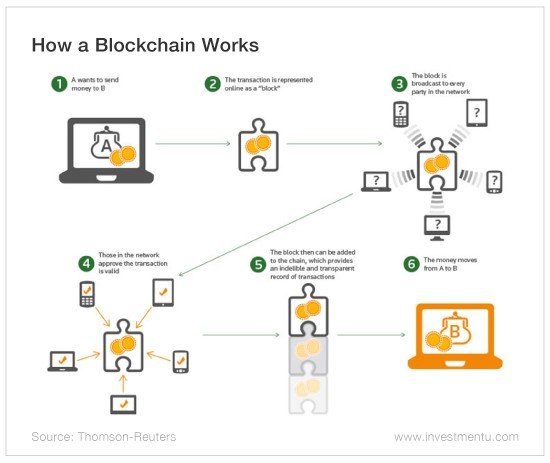 In comparison to Bitcoin which kind of is just a store of value, Ethereum in the other side is a one of its kind programming language that makes it possible for users to create automatically self-paying programs that are known as “smart contracts”.

These smart contracts are a plan to totally evade the need of the human maintenance factor like lets say lawyers, financial intermediaries or accountants. For example the tenant and the landlord could write code together that automatically transfers the monthly rent (in Ether) from the tenant to the landlord.

With that factor being eliminated you can imagine the transaction savings that could be done by taking down the costs of the expensive lawyers and underwriters. 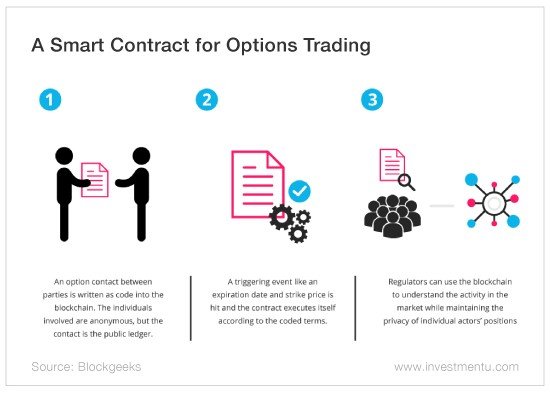 Ethereum Based application are already on the development process like in Luxembourg as this way of financial functions to be done is less expensive and more private in many ways.

Ethereum Investing – How worth is It

As an early adopter and trader it is highly recommended if you are a risky investor and have “play money” around, the kind of money that you can afford to lose in any case – but in the other way around it could not still be the right time to put your money into it. YET!

To explain this, here you have what Alexander Green (Chief investment Strategist) stated  once and hope it makes sense:

“I still don’t recommend it, just as I wouldn’t have recommended that you take a ride in the Wright Brothers’ first plane.

The Cybersecurity on top of it is still quite a problem as there are many ways around it and the smart contracts have still loopholes that makes it appealing for attackers to join in.

But in contrary with its timeline – Ethereum is getting everyday more sophisticated as it may be not so long into the future when we see banks use it and it being used all around us so keeping a sharp eye on Ether is what we would suggest.