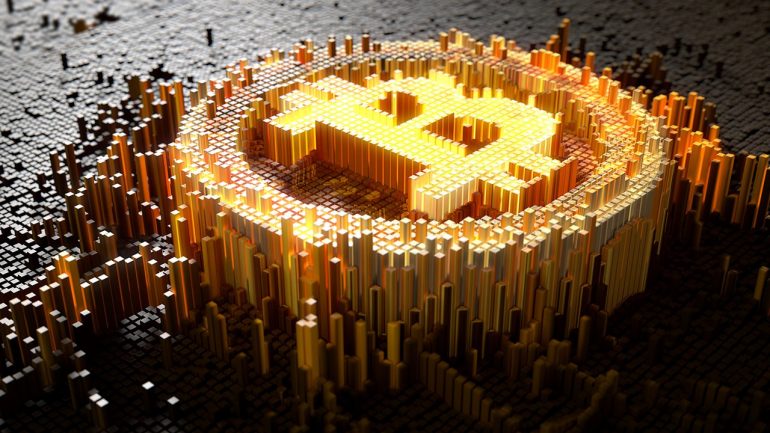 The Genesis block of bitcoin, block zero, to date has received over 16.7 BTC presumably as donations or gestures of thanks to the creature and miner of block zero: Satoshi Nakamoto.

Like heavens and earth were created in six days, so too was the Bitcoin network’s genesis block. And because of the way the network was coded up, block zero’s 50 BTC reward can’t be spent or transacted with. That means the Satoshi donors — knowingly or unknowingly — are “dooming” their coins to oblivion.

But perhaps these tippers think that’s a small price to pay for a token of gratitude to a mind or minds that may go down as among the greatest in human history — commensurate with Gutenberg and Einstein.

While 2017 is to date the most explosive year for Bitcoins, it is very worth to take a moment and stand back while reflecting how revolutionizing Bitcoin is as we are all part of what the person or group of individual behind the project achieved to create – the crypto-world.

What She's sharin' : "They" say this is Satoshi's BTC Addy : The one showing the Genesis of #Bitcoin : People still sending donations to the address as a token of "Thanks" : Here, take a look : All quite fascinating to me, really : #crypto pic.twitter.com/g6wCzhnqLH

As Eleanor Roosevelt once said, “The future belongs to those who believe in the beauty of their dreams.” And Satoshi apparently did, enough to boot up an epoch-defining technological revolution virtually single-handed, without corporate or governmental backing.

Now, it could be to late to find out who or what Satoshi really was as the truth might have disappeared with Dave Kleiman’s death in S. Florida 2013.

But it is crystal clear that whoever Satoshi was or is, they would be thrown off-chair by the success of the dream and project that it has become.

And they would undoubtedly be humbled, too, by the donations of gratitude that have continued to stream in to the inaugural bitcoin address.

So happy holidays everyone, and long live Satoshi’s dream. It’s all of ours now.