Nano (NANO) Above 100% Gain in the Last Week: Coin Story and News 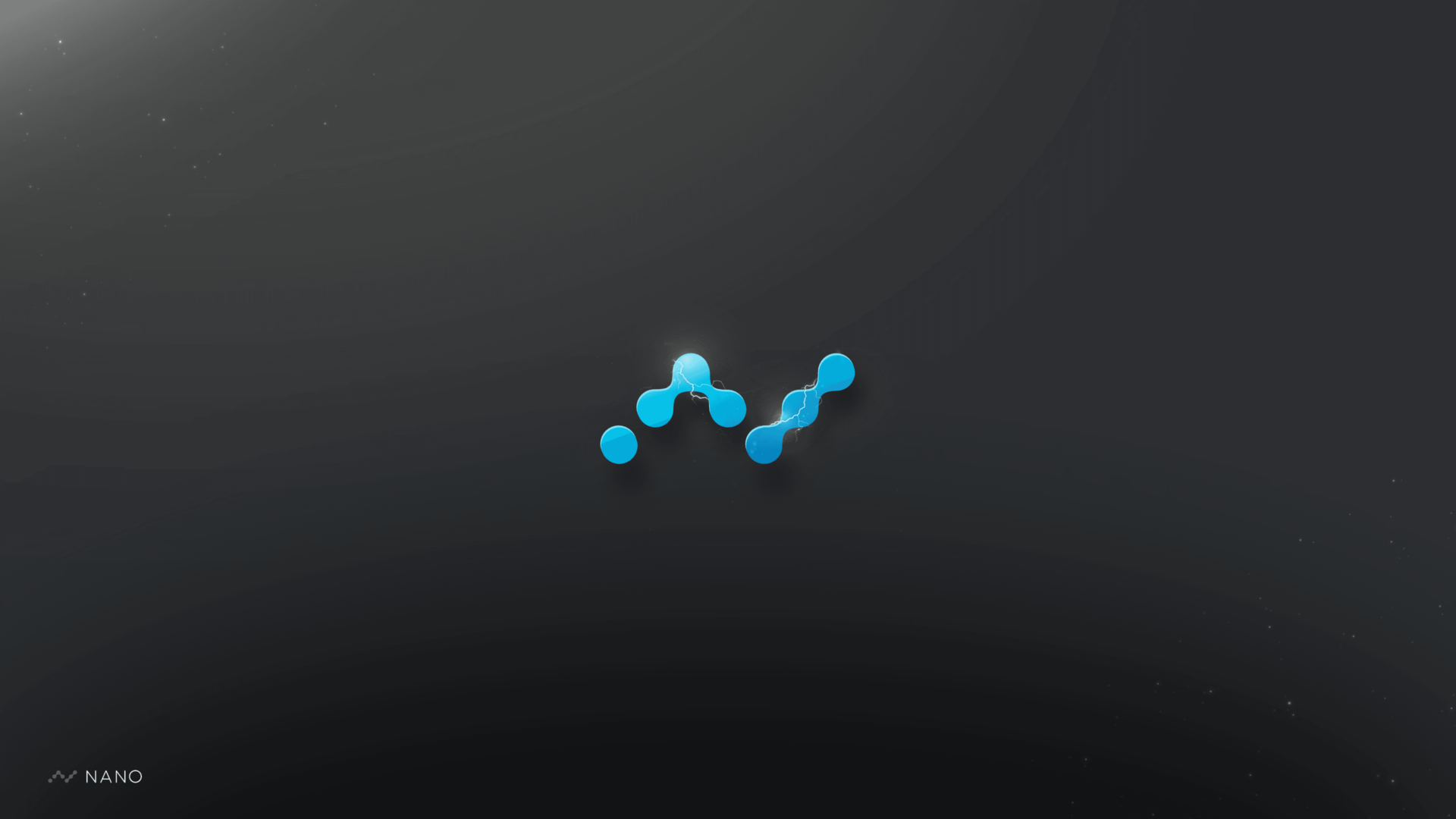 With most of the crypto-verse concentrating on how only the leader Bitcoin (BTC) is performing against the US Dollar, Nano is playing the game as a top contender. Just Yesterday, EWN reported on how the gain-surfing coin is experiencing just above 10% increase for, but today it stepped up to 24% in the last 24-hours. That concludes to a 110.00% upward jump in price in 7 days reaching the mark of $3.47.

It is the second time that Nano (before known as RaiBlocks) is overcoming cryptocurrencies by market capitalization very speedy. Just one month ago after the announcement of its Mobile Wallet for mobile, it was positioned as the 40th largest by market cap.

As mentioned in a press writing, the team behind RaiBlocks did gather around the table in November to discuss the future and what is coming next for the project. Since then, it has been on plan for a rebrand to take place as the feedback by the community did support the idea for a name change so it better resonates with the public and mainstream audience. So Nano has been announced.

The Core Team wanted a name that represented the simplicity and speed of the project, and Nano does just that. The new logo uses several nodes, playing on the block-lattice design of the network, that connect to form an “N.”

The long awaited release of mobile-capable wallets was announced on June 22 by the NANO Team. Android first then IOS was released several days after. In addition to the mobile release, the Team announced open source downloads for Windows, MAC and Linux, praising the community for helping in the development of the wallet dating back to last year.

Just recently, on the social news aggregator Reddit it was noted out that LocalNano.com has been given the green light and is live and running:

It is a service comparable to localbitcoins that allows an individual to trade nano on a P2P exchange. After looking through their documents, it seems that they do NOT plan on charging any trading fees. They plan to derive their profits from featured/promoted listings. Also, they want to incorporate in Malta.” u/Hefhsdhbfhsf, s/he stated