The 40th largest coin by market capitalization NANO could be ranked low compared to the most famous once, but its attraction is rising strongly.

Only two months have passed since the famous but mountain-sized hack of BitGrail.

Bitgrail has spoken tough on alleged hanky-panky game played by NANO team after around $195M worth of NANO was carted away by hackers on Bitgrail wallet, saying NANO is only “good on paper”.

Following it, Nano [NANO] cryptocurrency experienced another drastic incident when the digital currency lost 90% of its valuation. However, despite all the downs encountered by Nano [NANO], there are reasons for accepting the coin as a keeper.  What makes the rebranded RaiBlocks standing is its simplicity and being very efficient.

Showcasing transaction fees equal to zero, its attractiveness towards acceptance and adoption grows largely. Transactions are initiated via the NANO token in which case the amount received is = with the amount paid.

The long awaited release of mobile-capable wallets was announced on June 22 by the NANO Team. Android first then IOS was released several days over. In addition to the mobile release, the Team announced open source downloads for Windows, MAC and Linux, praising the community for helping in the development of the wallet dating back to last year. 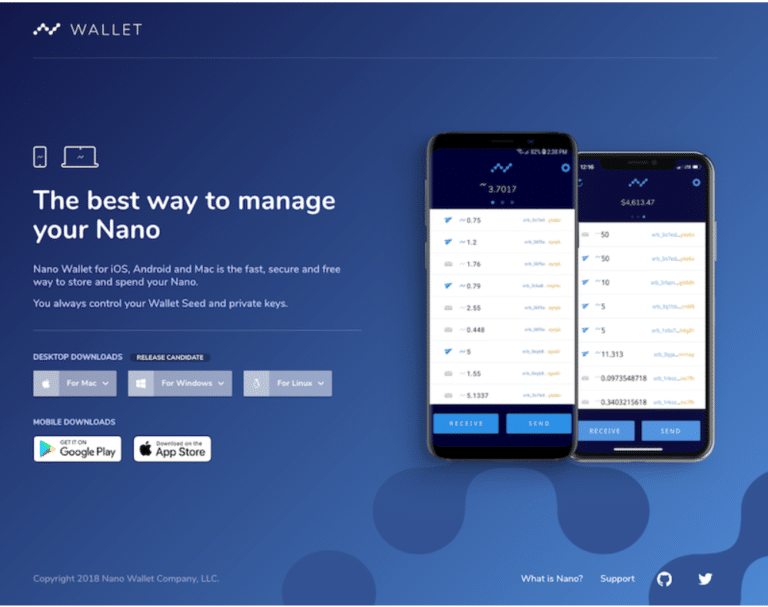 While all users of NANO know of the fast transfer speed, the currency is finally gaining recognition against its peers in terms of transaction usability.

Anything Crypto, a website which compares exchange speeds and costs, has published their rankings for the fastest coins on Binance. Unsurprising to the NANO community, their currency came in first.

Even that Nano enthusiasts and investors have witnessed a drastic price drop since the January-record levels, its community circled together to support a Spanish e-Sports team.

Under the umbrella of The Nano Center:

“a community born collective with the express aim of promoting Nano and its virtues to as wider audience as possible,”

NANO followers set competitive gaming under radar for marketing while welcoming more attention towards the speediest coin out there.