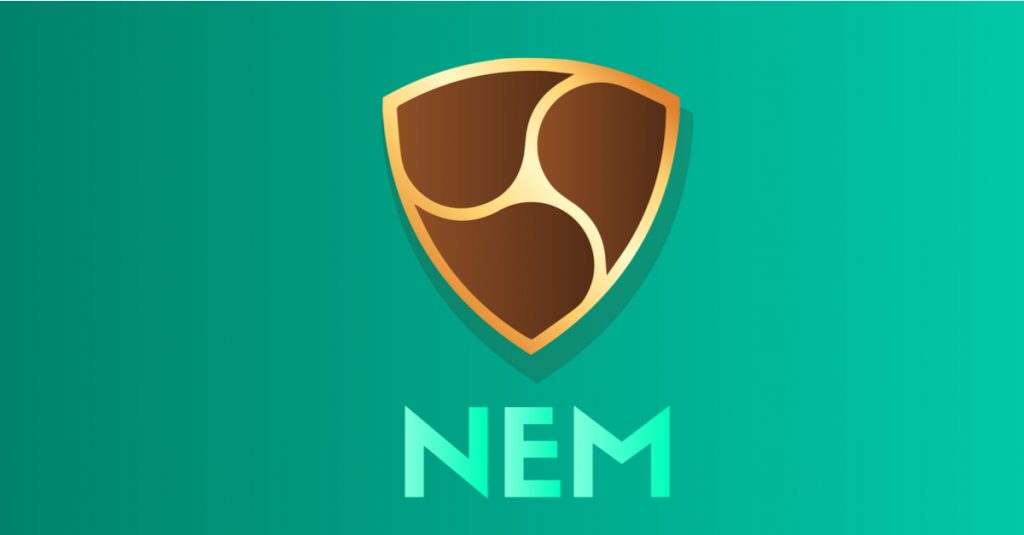 The beginning of the week for the virtual asset market is performing slower with few exceptions as sellers are tanking bulls from continuing the previous seven days gain. As Ethereum World News team covered pieces related to the price changes throughout the crypto-verse while predicting the outcome, various coins had tremendous experienced tremendous gains.

One of them being Ripple’s XRP which doubled its value against the US Dollar in a matter of days. Leading coins including Ethereum [ETH] and Bitcoin [BTC] followed XRP’s bull run, however at the end of the week returned to their previous standings. The pair XRP/USD on Sep 25th was changing hands at $0.4300 while now it is balancing out at $0.5600.

The 17th largest coin by market capitalization NEM has reached the $0.1100 mark by increasing its value against the USD by 11.20% in the last 24-hours. The mentioned level has not been seen by its HODLers since the rigorous sell-off that took place beginning of September. So similar to other tokens which have already set quite some well recovery steps, it could be looking very positive for XEM/USD forward. 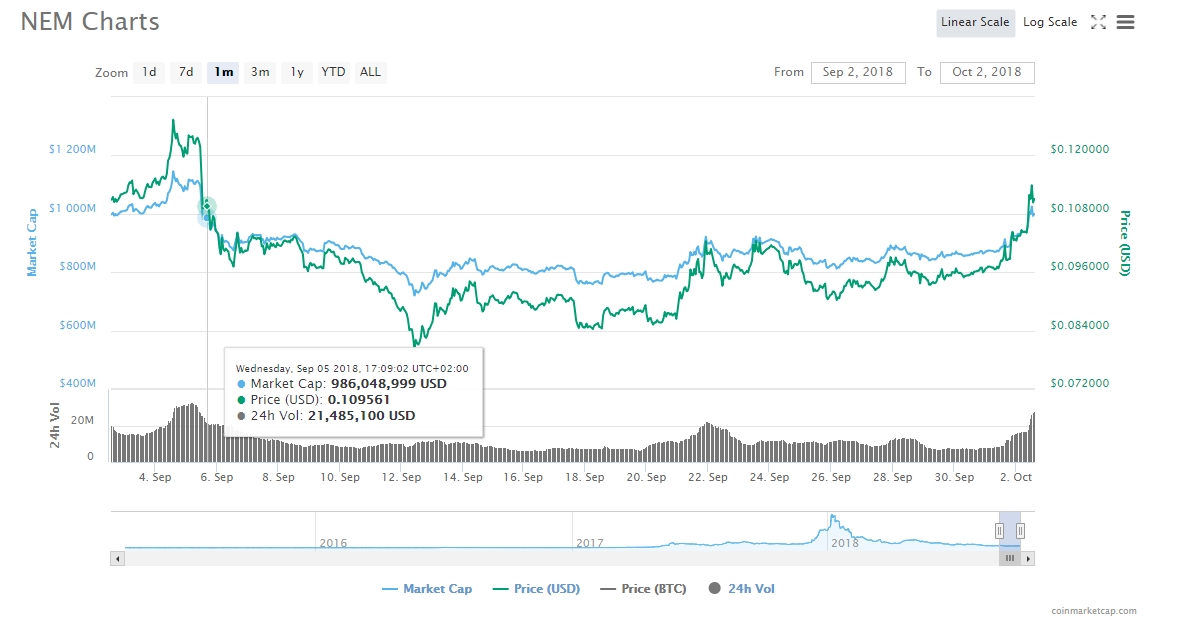 – End of August, NetCents, a next generation online payment processing platform for consumers and merchants, has announced the addition of the following five digital assets to its Merchants Gateway. One of them being NEM. This addition is as a result of upcoming Partner and Merchant requests at the firm.

– After launching the Largest Blockchain Center In Asia, NEM (XEM) which on blockchain technology that delivers industry-leading transaction rates for internal ledgers, has in the same month announced it is launched two blockchain hubs in Australia And New Zealand with a whooping sum of $100 Million AUD.