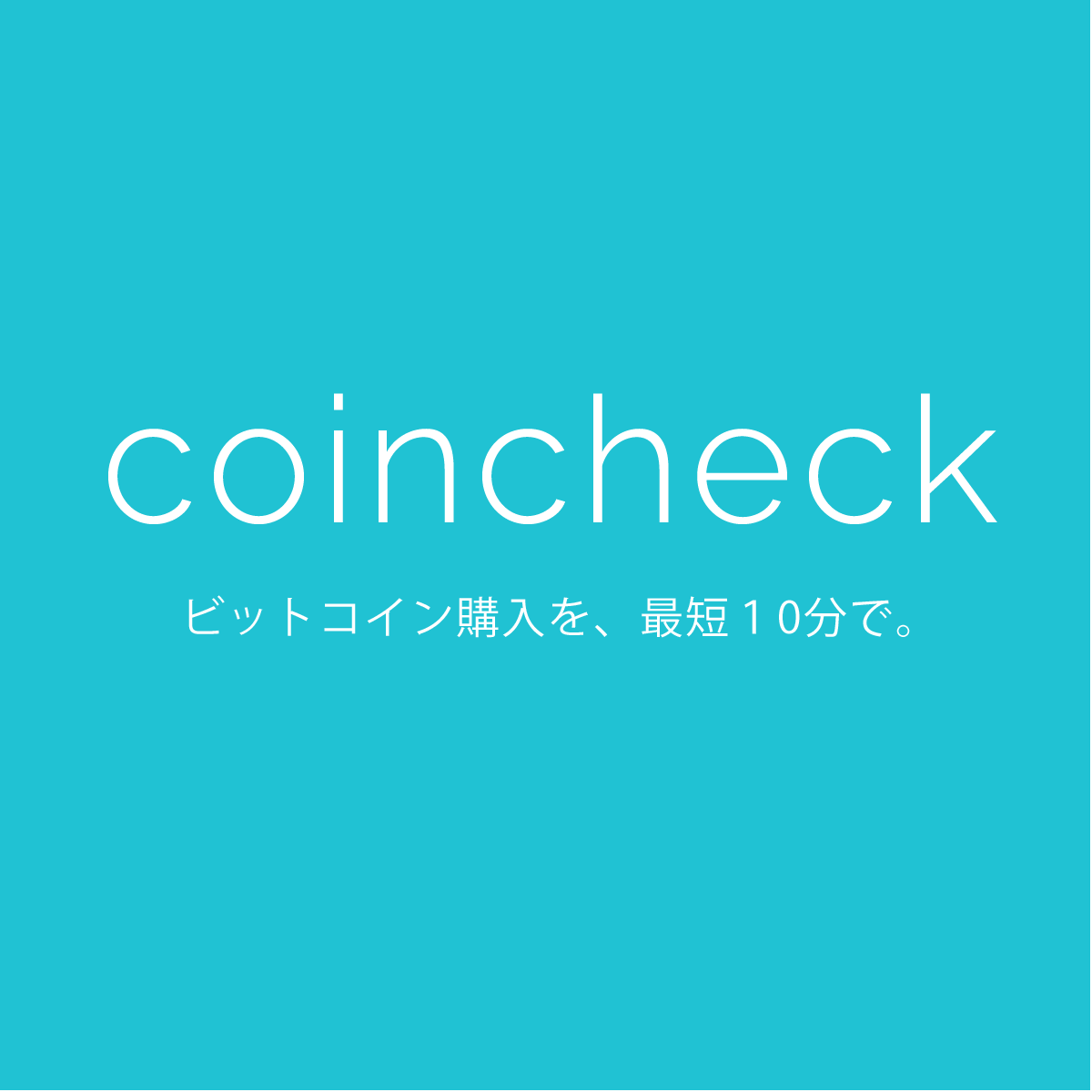 Coincheck has honoured its promise and compensated its clients who fell victim to the hack of the exchange’s XEM token wallet.

XEM is the token of NEM, the blockchain platform that is one of the successes of the burgeoning Singapore blockchain hub.

The XEM token’s price has been rising in what is otherwise a sea of red in the crypto markets so far this week because Coincheck’s customers received compensation at a rate of ¥88.549 ($0.83). That rate is much higher than the market rate on Monday, representing a 137% premium, although the compensation rate is below the ¥110 level at the time of the cyberattack.

The token had become particularly popular in Japan, the country with the largest concentration of crypto traders and the most advanced regulatory framework. Coincheck is not one of the 16 Japanese exchanges that have a government licence although it did once claim to be the biggest exchange in the country.

The yen compensation was distributed on Monday and according to Coincheck the money came from company funds, scotching fears that the company would not have sufficient reserves available to meet customers claims.

Coincheck services are yet to return to normal and it, along with six other exchanges, has been ordered to improve its business processes by Japan’s financial regulator, the Financial Services Agency (FSA). However, it did announce that it was again allowing withdrawal and trading in select coins but was not accepting deposits at this stage. Two exchanges have been shut down by the FSA for a month.

The authorities are currently investigating how the hack at Coincheck happened but have released no information on their progress.

Coincheck to be sold?

Because Coincheck is a private company it is not known how the compensation payments have impacted its balance sheet, but there are rumours it may be bought, perhaps by another exchange or a Fintech startup looking to enter the crypto space.

The 26 January hack of Coincheck led to the loss of XEM valued at $523 million at the time. The criminals drained the XEM wallet and the exchange did not discover the theft until eight hours later in an extraordinary breakdown of security.

Critics have questioned why the XEM wallet was storing such a large number of tokens.

Described as hot wallets because they are connected to the internet in order to guarantee that sufficient liquidity is available for trading, most exchange crypto holdings are typically kept in cold storage in offline wallets. Also there does not seem to have been basic systems in place such as multisig functionality to authorise withdrawals from the wallet.

The issue of cybersecurity on exchanges won’t go away. Just last week unauthorised access to the Binance exchange saw client holdings exposed, although all the irregular trades have since been reversed and no funds were stolen. Binance today announced that it has set up a reserve fund worth $10 million to payout bounties of as much as $250,000 to snare hackers.

The Golix exchange in Zimbabwe send an email to its clients last night saying that’s some of its customers may have been the victims of a similar phising attack.

“Please be advised that in the three weeks leading up to the 12th of March 2018 we noticed that a limited number of Golix accounts fell victim to unsolicited third party access.

“The information gathered so far indicates that this malicious activity was carried out through compromised user email accounts.

“As a result of this intrusion, affected users have noticed some changes to their accounts such as the conversion of their cryptocurrencies and/or the acquisition of additional cryptocurrencies through already held US dollar balances.”

The profile of the small Golix exchange has risen because bitcoin trades at a 100% price premium to markets in the West, although to make good on the arbitrage opportunity requires access to a US dollar account in Zimbabwe. The dollar is the official currency in Zimbabwe and remain in short supply.