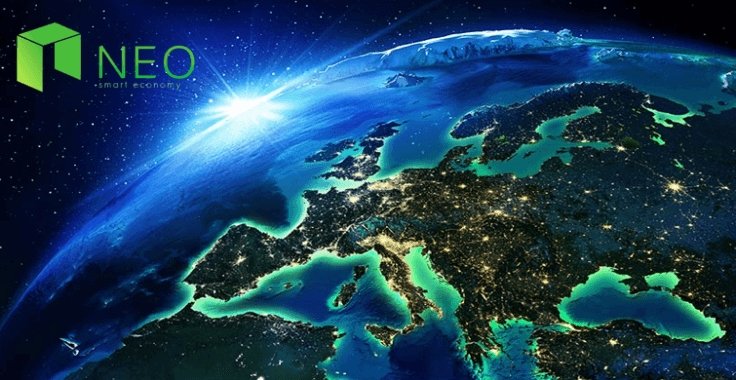 At the Shanghai International Convention Center, in gathering held between digital currencies and blockchain network supporters and followers – Da Hongfei the founder of NEO (“Antshares”) and the head of Biz Dev for OnChain Zhao Chen (Johnson) left their take on the matter there.

In case you were surfing around the internet for blockchain, cryptocurrency news there is a high chance you have heard of the rebranded NEO (formerly known Antshares) as it is blowing up this particular time of the year with a 3,053 percentage point increase against the US dollar. 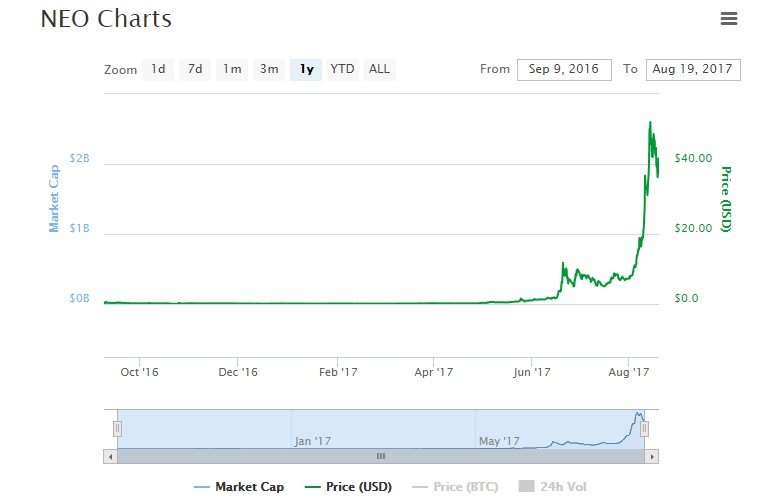 As many know of it, NEO is even named “Chinese Ethereum” because that it utilizes smart contracts which was commented on by Da Hongfei as he spoke about different topics related to the booming Chinese digital currency.

Blockchain for The Smart Economy

What stood out in the meeting was the “Smart Economy” purpose that NEO tries to spread out which the team really supports as it is not just a digital currency but it can be implanted and find adaptation in real world different cases.

When the rebranding process was finished as to now NEO 2.0 from “Antshare” – the company behind the “Smart Economy”  showed its aim of integrating digital identity, smart contracts and digitial assets in the platform. The new functions and features that were presented due this event are cross-chain protocol, quantum-resistant cryptography, a distributed storage protocol and a secure communication protocol:

“We hope the platform can be used for different front end scenarios, such as the Digital asset wallet, Forum, Voting, Profile management and Mobile applications. The platform also features an open API that can be used for integration with other systems.” 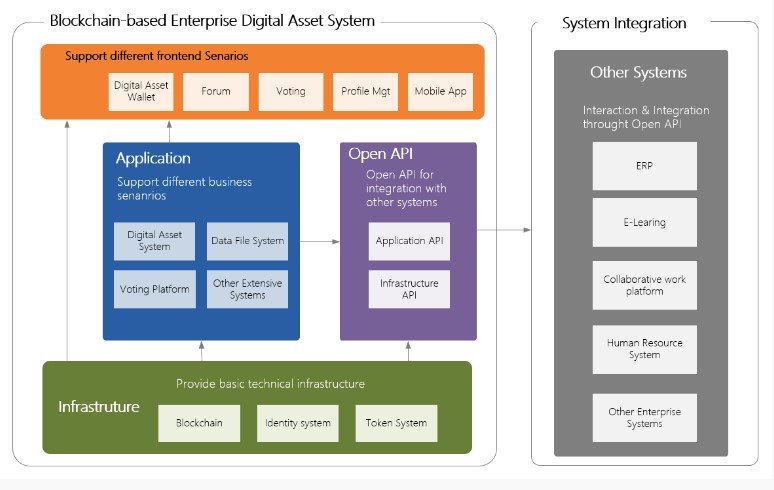 The Distributed Networks Architecture (DNA), or the consortium version of NEO includes more functions and “abilities” for institutional purposes but has the same architect and smart contract system as NEO. Blockchain solutions and services that are found based on DNA are delivered by the legal entity Onchain.

The not concentrated part of the system in market and profit of the whole team is NEO is pushed forward by the community by in contrary Onchain is for-profit and VC-backed side – According to Da Hongfei:

“In a crypto-world where even the slightest bit of news can send a coin skyrocketing or crashing, we do not focus on marketing or promotion, and have relied very much upon the developer community and word of mouth in technical terms. Our team is very tech-focused.”

What are the Plans and What Holds the Future

With the first DApp introduced on the NEO blockchain network after the partnership with AdEx was introduced and its global fame-rising path that NEO has caught its future looks brighter than ever.

Additionally, Red Pulse, which is an event-driven Chinese market research company announced that it will build a research sharing platform built on the NEO 2.0 smart contract platform. Red Pulse, which is also based in Shanghai will be the first ICO to be run using NEO. The platform will reportedly allow readers to use digital currency to reward analysts and contributors on the platform directly with a new token called $RPX, powered by the NEO platform.

Worth mentionin is that NEO is part of the NEST – the first blockchain smart fund as it is created on the NEO smart contracts platform as it will be trying to take out high risks, high thresholds, high inefficiencies and moral hazards.

The Comments by Da Hongfei, Zhao Chen(Johnson), NEO/Onchain and John Patrcik Mullin were made on the gathering in the Convention Center and a sharing thought meeting with CoinTelegraph Team.