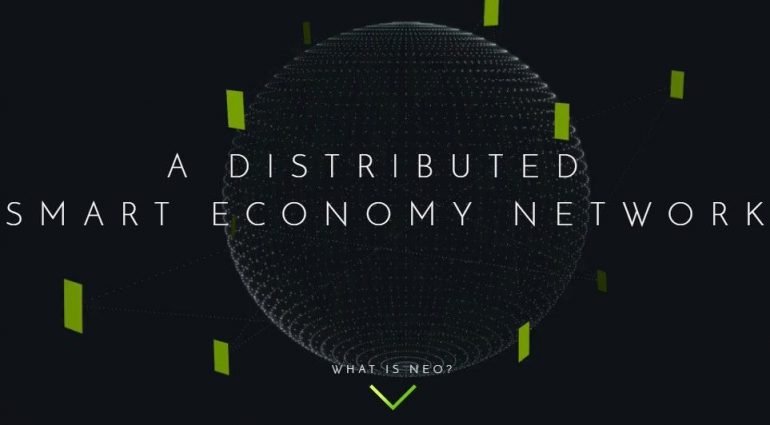 After its Rebranding process, for certain NEO (formerly Antshares) is one of the fastest growing cryptocurrencies out there. Its Aim – Become the Ethereum of China. It could be seen as something very dreamy but significant steps towards its target have been already made.

All of this also reflects upon the NEO market cap, which has grown by leaps and bounds. With a strong value increase per individual token as well, things are looking very promising right now.

Those who daily trade or regularly trade with Altcoins have an attraction of looking out for the next big thing to be there as early as it could get. So, who bought into NEO is more than happy right now. Fast forward to today, and the same token is worth just over US$50. It doesn’t happen all that often we see tokens increase in value by that much. Moreover, there is no real driving factor for this price increase either.

NEO (Antshares) is not Stopping

The “revolutionizing” cryptocurrency has taken a liking but many as Chinese companies are supporting the project with all their push and what makes everything happen is the team behind the project who are not just sitting around but their hard work make things happen. The Ethereum blockchain has a precedent of being modified on demand and that can happen again at any given time.

These prices are new and an uncharted territory so its future and NEO-s impact is yet to be seen. The Gold Rush of the price is increasing and surging but this might even be a result of late speculation and only hype. If NEO does not do what it is expected from the project, the price will take a downward flow. The competition has already started IOTA could be taken the #5 place again by market cap but for the moment if that happens there is no need for discouragement.

If the grow continues and it goes out of rational indicators and factors there is always the failure side of that potential. Anything that rises very quickly will come down sooner or later. But, even with that this is only the beginning and its early to talk about very far future events. The Market is a strange place right for the moment.