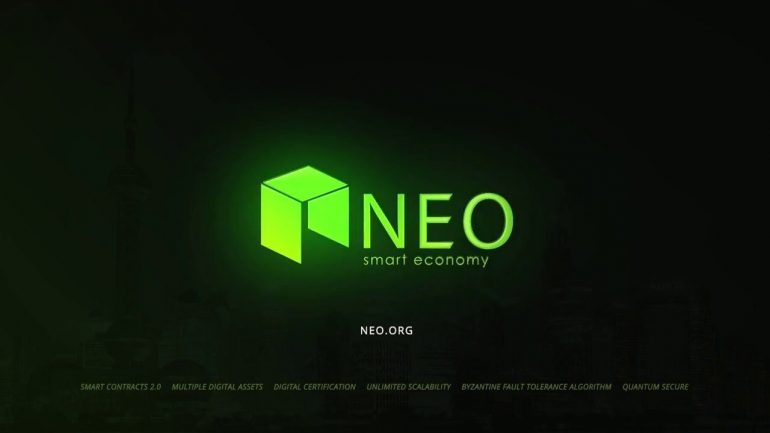 A short and excellent explanation (2 minute video) on why NEO could become the dominating cryptocurrency when it comes to adaptation and application as described in a previous article!

If you have just gotten yourself into the blockchain, cryptocurrency and digital asset world, these terms that you read around and hear about them could be hard to understand as concepts because over-all they are quite new and tech oriented.

First to come, was Bitcoin that was in lack of the establishment ability that Ethereum delivered which allowed programming apps on the chain itself with the use of its smart contracts.

Why I mentioned that? The reason is that The “Ethereum of China” – NEO (before rebranded known as Antshares) has a target of bringing together global-real applications with the distributed ledger. It even does support “standard” coding languages that are more known around the world by developers than just Solidity for Smart contracts.

Down below You can Watch the video for yourself as a simple interpretation of the whole technology.