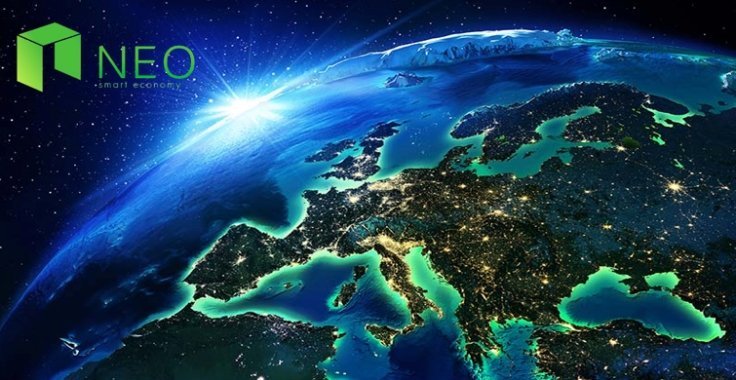 The Lost belief in fiat currencies that many investors around the world had, turned around into Bitcoin since it came out on the Big Picture. In this case the blockchain based coin skyrocketing tail is being followed by many investors. Bitcoin is mostly known for its giving back to part takers rewards that run an automated transaction network which should be unhackable, entirely liquid and infallible. But its adaptation and business application left wide gaps open which are getting filled now.

Second to take over Fame – Ethereum: a Digital currency that does diverse and grow Bitcoin’s could-be really simple proof-of-work algorithm. On top of that Ethereum is know for being able to make smart contracts that use the system as a middleman-free, enforceable platform for trade.

But this “greater” expansion of the coin-technology made it happen that its best competitor to be born: NEO -“Ethereum of China”.

“NEO” Definition and what is this Coin

A very unique blockchain coding algorithm that mirrors to the community – a better made Ethereum model. It is an iteration or a new version of the already existing smart contracts. Besides that the fundamentals still are there and apply, NEO does support decentralized commerce, identification and digitization of several assets. The Gate-in’s that were open for Ethereum contracts hackers are also now filled by NEO.

For a couple of months that could be a long time for short-period traders, the formerly known coin “Antshares” NEO fluctuated around $6 – $8 against the dollar. Meanwhile NEO is making a very worth to be mentioned price and market cap increase. Together with Bitcoin, Litecoin, Ripple and others NEO was for the last month one of top five highest-volume cryptocurrencies.

Right for the moment, with its fame and traders/investors confidence increase only after August it climbed over 300%.

Down below you can read some of the reasons that might have changed its market future for good once and for all.

3. Fiat Troubles: Recent debt and currency troubles world-wide have seen investors flock to crypto as a safe-haven. NEO being a popular coin, is among the most heavily invested.

4. Ethereum Valuation: Markets draw obvious parallels between NEO and Ethereum. While ETH is the West’s smart contract player, NEO is a far East powerhouse. If Ethereum can hit $400 per coin, why not NEO (especially with a bigger market)?

5. Tweet-Gate: A tweet sent by the NEO team in early August indicated that the system would be partnering with Chinese financial institutions. Though the team quickly rescinded the tweet, it was enough hype to push NEO from its long-held $8 past $11.

6. China Crypto Support: Fiat troubles and technological prowess have made China one of the largest crypto markets in the world. NEO looks to take a piece of their fervor, and many believe the sky is the limit.