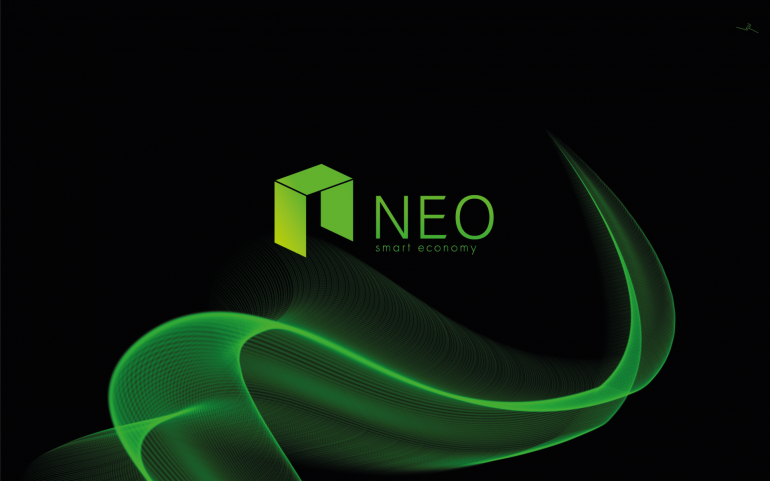 NEO (formerly known as Antshares) – or famous for the name “Ethereum of China” – an Open source blockchain has been reported to have partnered up with AdEx an International decentralized market network which is specifically developing a blockchain-powered structure for online ad market.

In a previous NEO-related article we talked about what “Antshares” delivers to the community and blockchain technology world. That is what AdEx has noticed in the digital currency as it had first chosen to use Ethereum Blockchain.

ADX, the platform’s native token issued over the course of the campaign, has peaked several times so far, and is currently traded at the price of $0.80, which is the coin’s all-time high. Its exchange rate skyrocketed immediately after the partnership was announced.

After its re-branding from Antshares to NEO its fame rose up as becoming China’s most well-known and biggest blockchain infrastructure which made developers around the world aware of NEO unique way of utilizing any programming language into the use of Smart Contract.

On the other side AdEx has just posted their core smart contracts on Ethereum – AdEx Core:

“We see the huge potential of NEO and this is why we are aiming at becoming the first NEO-based DApp,” Ivo Georgiev, CEO and founder of AdEx, commented. “We are excited about porting the AdEx core as we are convinced this will increase the efficiency of our advertising network.”

The team showed to the community that the prototype project will be finished a couple of months earlier than when it is planned to be released – Next February the RoadMap Hints into.

“We are looking forward to AdEx moving its core to the NEO ecosystem. We are positive that DApps will help us push the Smart Economy further, and AdEx is an excellent trailblazer for this.”

The news on the newly announced partnership come in the wake of a successful token creation event held by AdEx which raised 40,008 ETH.