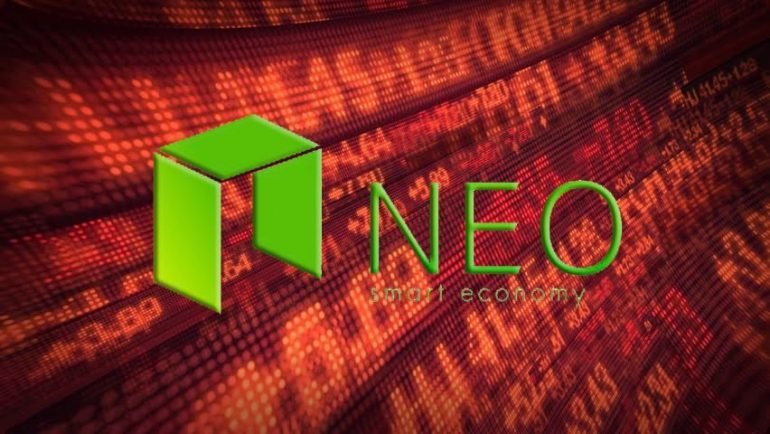 With the China regulation fear behind us and all the turmoil included, crypto prices and the community is looking for forward movement. A few weeks back when it got rebranded – NEO has taken quite the stage among the top cryptocurrencies based on market cap.

A very long and not stopping correction was experienced for NEO after its all time high, until the general market decline happened Yesterday which was followed now by a momentum of recovery while trying to battle its way through a major psychological level $20.

During the past weeks, many events have taken place to conclude with price fluctuation and swings but for NEO holders they were not so much in their favor. The volatility is very high, just yesterday the price dropped to $13.7 monthly lowest and back surging to $23.00 but not being able to close successfully above the important zone of $20 and descending lower again.

Any near term prediction would be very questionable as now so much of day trading will be effecting the total market which are affected by speculations.

The price has regained 6.31% in the last 24-hours and its trading volume is around $52 million. Its market cap is closing in to the big $1 billion target (as time of the press $966 million) – Data according to Coinmarketcap.

The trading volume for the last 24-hours is above $50 million so deep-pocket whales and manipulators could be on control of the market right now. For the near term it will not be looking so optimistic as the major demand came from China and that now is dropping heavily, even that the traders based there could be looking and finding other ways to be part of the market, but until then range bound and panic selling could occur.

Binance for the moment out of the Asian exchange platforms is making any kind of benefit to the NEO market which has gone under some ICO regulations and is on the “overlooked list” by Peoples Bank of China (PBoC).

On the other side Bitfinex is having a hurdle with the market liquidity towards NEO, however this could change even that for now things are not going and rolling as they were planned to.

The NEO price will be trying and attempting to keep any kind of trend – decline or increase; and maintain it but it is of high chance it will fail as the trading volume is to low. As mentioned above we are in that stasis of the market any prediction is of the highest risk so allocation size should be kept small and play around with play money only, as time will tell.