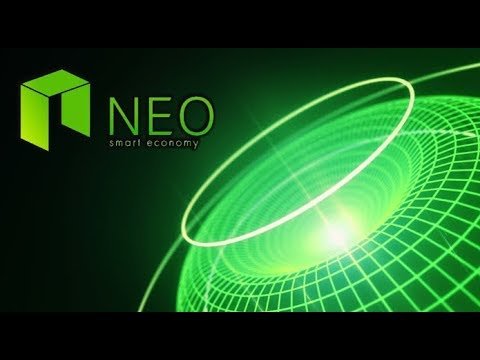 “I do not expect the government to call me in the short term and say, ‘Let’s use Neo as the blockchain technology infrastructure in China.’ But in the medium term? Why not? I think it’s possible.”

The significant steam hoisted the price up to $27.00 in a couple of hours with 25% gain in only 24-hours. This could be NEO’s highest price for around 20 days now since it continual declining pattern started the moment the value reached its all time high – approx $51.00. 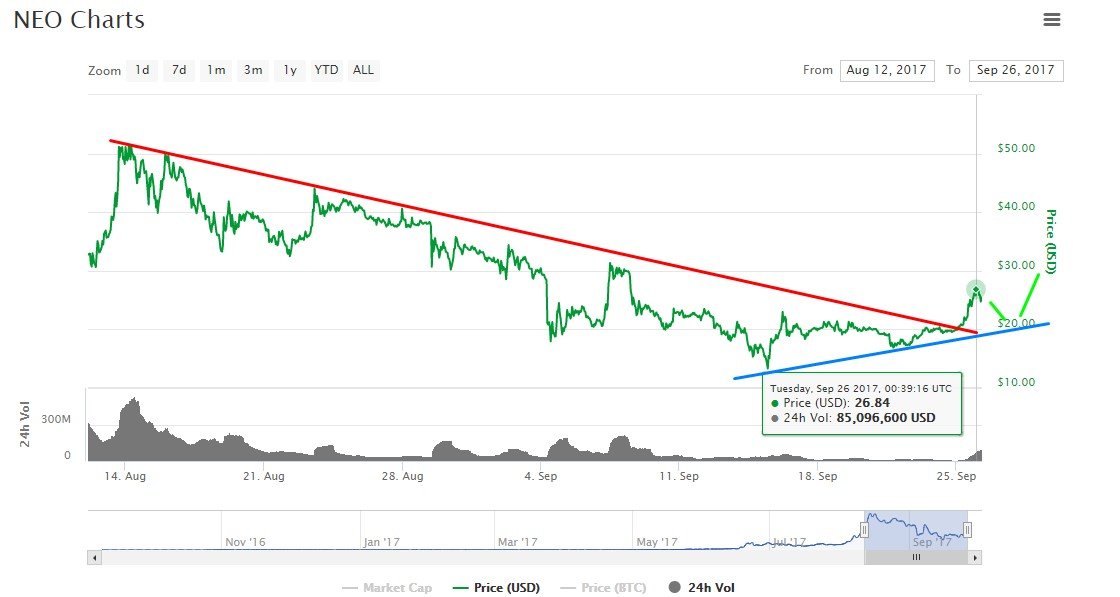 The market capitalization of the 10th on the list reached $1.3 billion with the recovery and the trading volume is on the rise for the moment being around $100 million.

The $20.70 resistance level was very important to be cleared as it opens doors for more gain and changes the descending flow created for more than a month now.

Even that the collaboration is sometime in the future and might not take materialization form for the holders but keeping the part of the network share and believing in the team behind it is a way to start.

One of the most promising coins on the market with its idea and enthusiasts supporting it. Let’s wait what future holds for NEO.