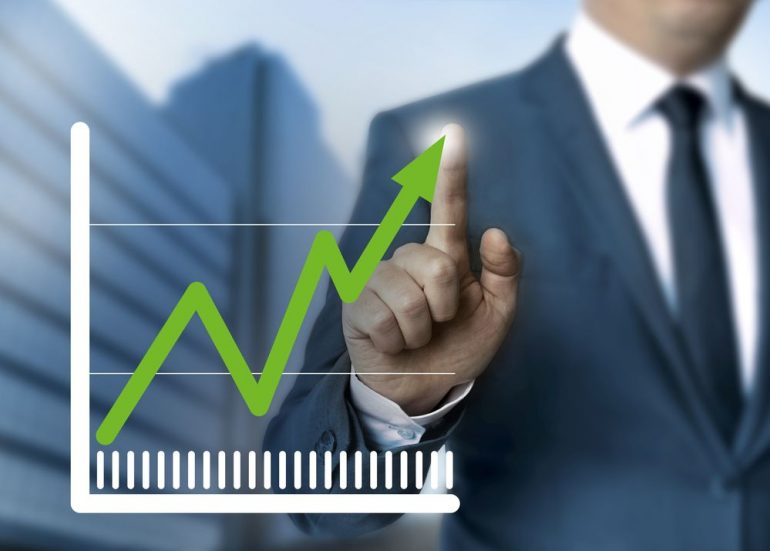 NEO has come out of a monthly long declining bearish trend and now has gained momentum of increase. NEO/USD testing the $40 major mark.

NEO price since its all time high record territory of $50.88 in mid Aug, has been on a monthly long descending bearish trend by water-diving at $13.45 on Sep 15. After finding support, the value initiated its correction and recovery while with very slow step the game was changed and it broke out of the dropping trend. 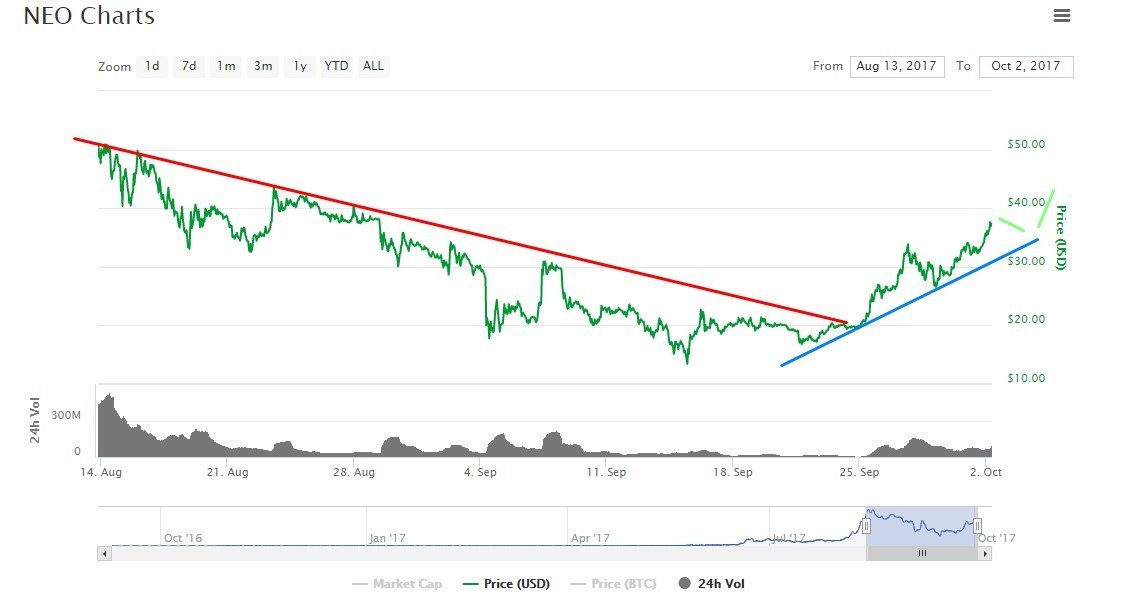 For the moment it is trading at $37.42 with 13.70 percent gain in the last 24-hours. That concludes leading 10.82 percent against the BTC market and being the only out of the top-ten largest digital cryptocrrencies by market cap with double-digits increase.

It is very unlikely that in the first attempt or session the price against the US Dollar could clear the $40 important mark as sellers are waiting to get near that point to take their profit on the short-mid term. 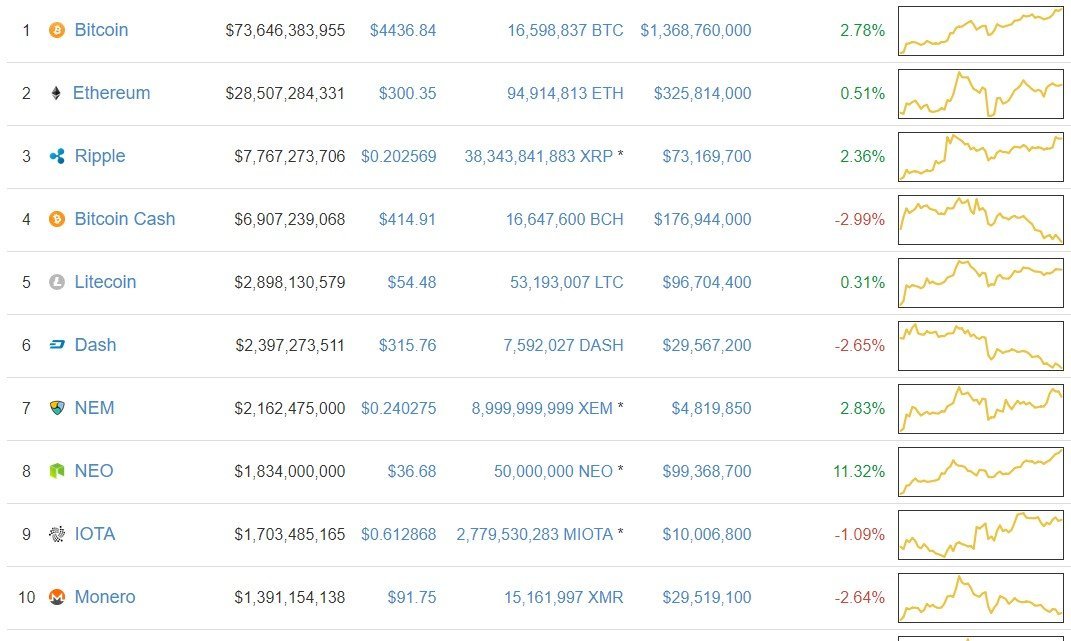 In Aug 24 there was a test to close successfully above the $40.00 mark but could not and the declining trend did take momentum. On the other hand, as the price is going up and performing very well against other altcoins and bitcoin, in the event that the psychological mark is cleared – paths will be open for more gain.

With the ban on exchanges, and the generally anti-cryptocurrency sentiment in China, some thought NEO would simply cease to exist. However, just a week after having to repay some of its initial investors, the altcoin has regained much of what it lost.

The formerly known Antshares or called “Ethereum of China” is taking form of fame and being struck by the mainstream factor for its unique idea behind it which will of great help for demand to hoist the price up.