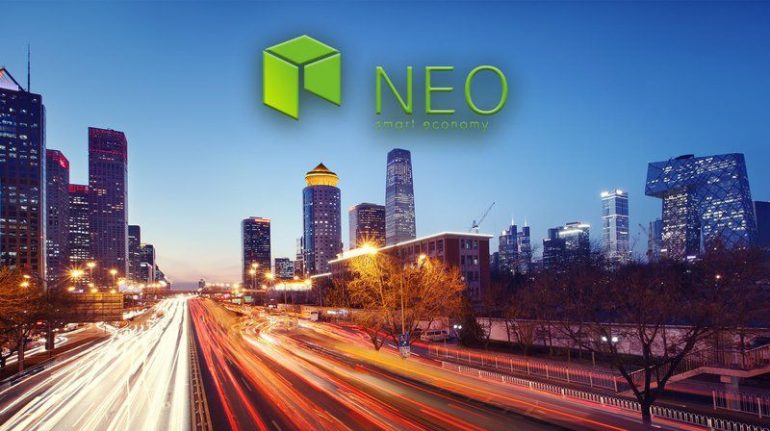 As many Cryptocurrencies are created and discovered by us making the company behind them part of the trading process, only a few make it to stand out. For the moment, taking all the rush on its side is NEO (formerly known as “Antshares”) or Chinese answer to Ethereum.

For NEO its a general aim to find global application and adaptation of blockchain technology while using smart contracts that are supported by programming languages. But, its main competitor Ethereum has many similarities in that aspect as its creator Vitalik Buterin, believes that the lack of that kind support will do harm to the cryptocurrency.

The advantage of NEO (Antshares) as felt by the team behind it, is the possibility to write smart contracts with traditional programming languages like .NET and Java, and future to come: Python, GO and JS. This makes it easier for a wider range of developers to approach smart contracts.

Smart contracts are automated agreements between traders that can call upon all kinds of different checks and triggers, ranging from a particular date to the balance of a particular account.

What makes NEO also more different from lets say Bitcoin or Ethereum is avoiding the need for anonymity. The platform uses a digital identity system that’s intended to help it integrate with the real-world economy. Digital identity is expected to give NEO a major advantage as it attempts to spur adoption in its origin country China. Neo uses a delegated Byzantine Fault Tolerance (dBFT) in contrary with Bitcoin and Ethereum that use a proof-of-work to make transactions valid.

“POW has strong availability, but it also has a big disadvantage, because it cannot ensure finality. Forks and lone blocks will occur easily,” explained company co-founder and CEO Da Hongfei. “dBFT ensures finality, which means that once a transaction is confirmed by a block, it is confirmed permanently without being rolled back or revoked. In our point of view, finality is far more important than availability in an important financial system.”

Will NEO be Taking Over?

Even that Bitcoin is the leader in the pack of cryptocurrencies and is the first to become famous, its recent discussion when it comes to the fork give a plausible idea that the fork could turn out a blessing or a curse.

NEO has been designed with a focus on avoiding the security issues that might prompt a fork. Reliability and stability are a big priority for its creators, having seen projects like Bitcoin Unlimited come undone as a result of such issues.

It certainly seems like NEO is being set up to fulfill the needs of tomorrow’s cryptocurrency market. That being said, competition from the likes of Bitcoin and Ethereum won’t be easy to overcome.