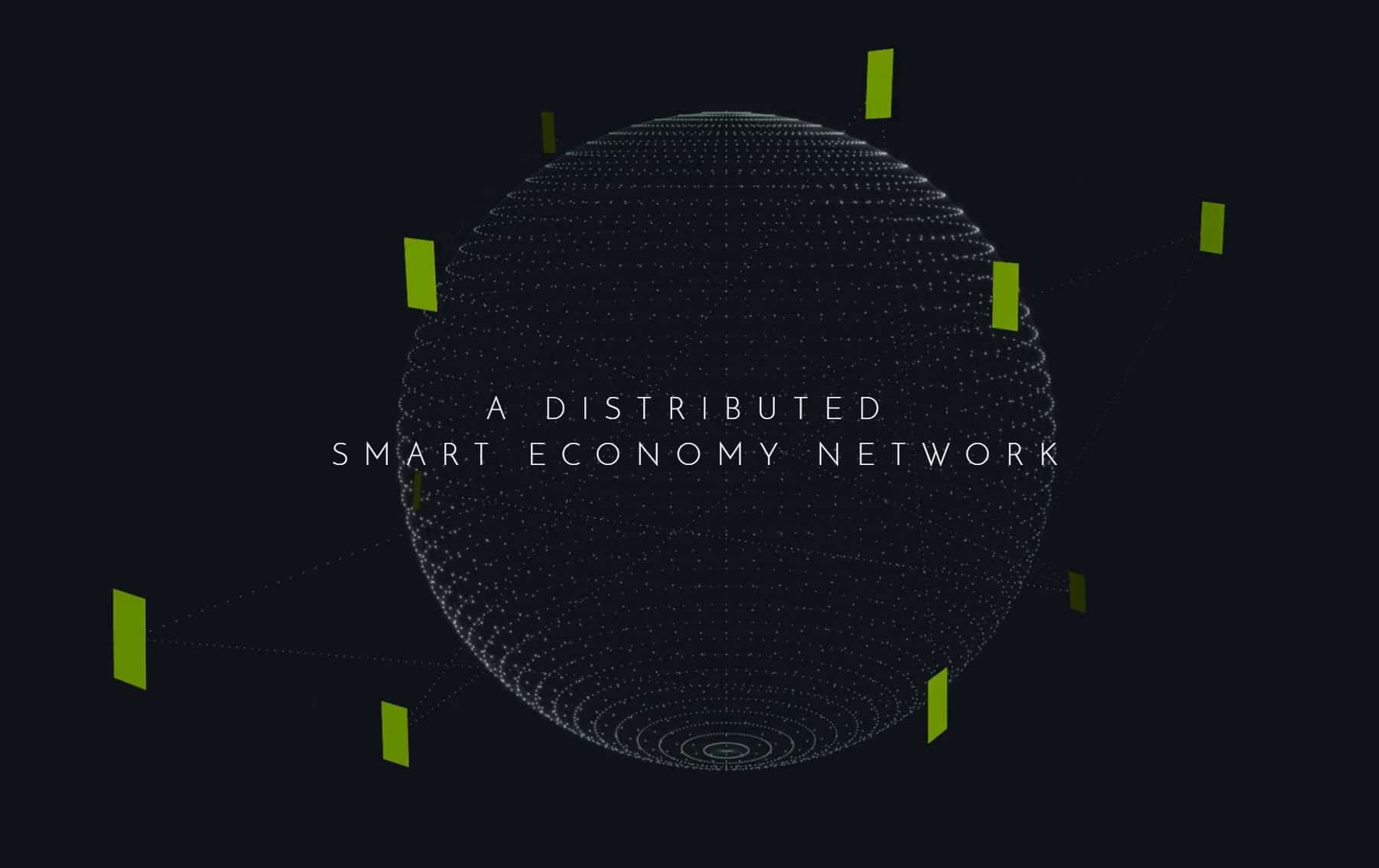 NEO price after declining heavily, which followed its gain three weeks ago, made its way back upwards slowly but surely again. Can NEO/USD top the major $100.00 today?

Important to Point Out

After hovering around the 13th place for quite some time now listed by market capitalization and just above the $70.00 level with a initiative dip at $44.00 – it could be the best time for a change and NEO did it. In the last 24-hours the token value was able to increase over 26 percent per time of writing and reached a new high of $97.01 [according to coinmarketcap]. 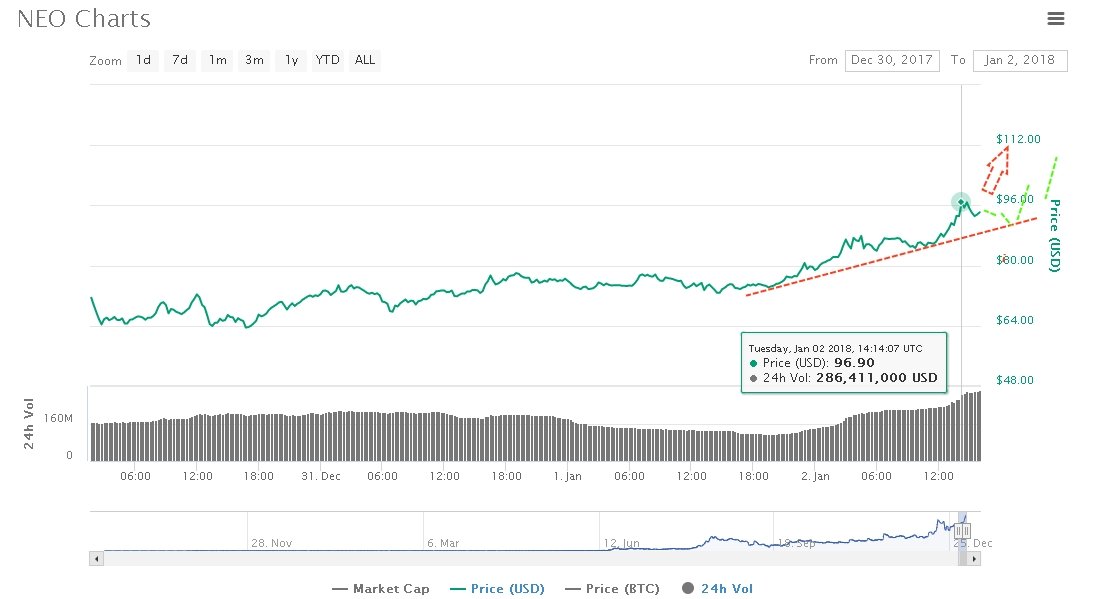 Source: coinmarketcap [average movement based on the general market outcome]

Seeing that the downs are slower than the vertical ascending movements, a pullback could take longer than expected for the moment until the price attempts for a second time to overcome the important $100.00. Keeping in mind and appreciating the recent gain, many offers were met just below the the above mentioned mark, however a continually re-formed supportive upwards trendline will most likely hoist the pair NEO/USD from any further declination [around $88.50].

Taking a step back and taking a look at its last 4-month run, you will immediately realize that on any price explosion, the fall-backs in prices by meeting bears were slow, long but no that effective to take the value lower than the previous trading ground, so in a mid term understanding – a possible $145-$150.00 could be very much expected. 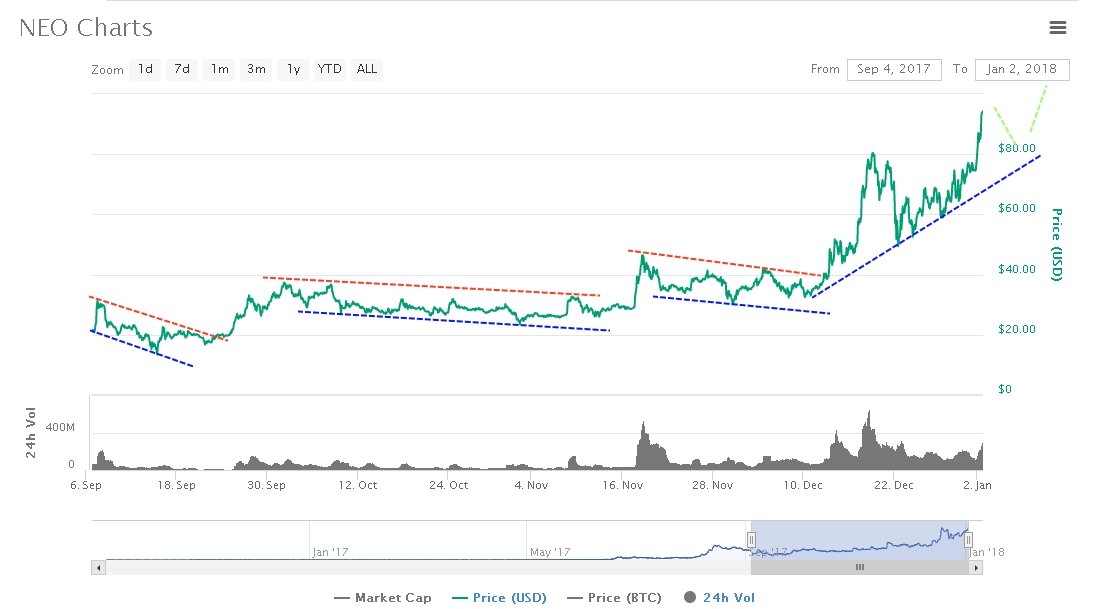