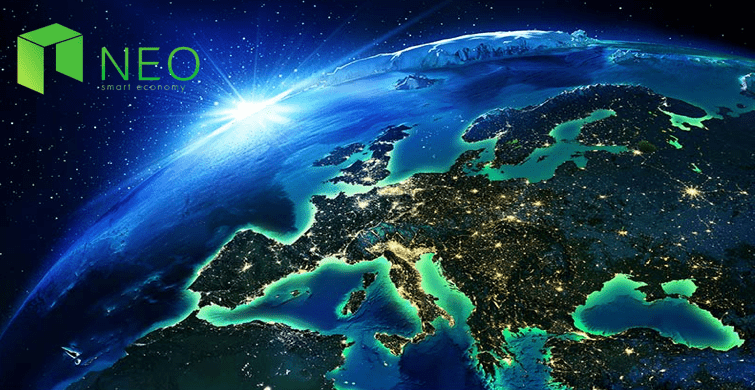 Having Bitcoin leading the way, a return of market could be very well possible as even Ethereum is returning on the green gaining zone [for the last 24-hours]. However, there is another which might be a good choice to be picked.

In a weekly-term price movement, the NEO token has dipped three times towards the major $32.00 support but returned gaining each event. 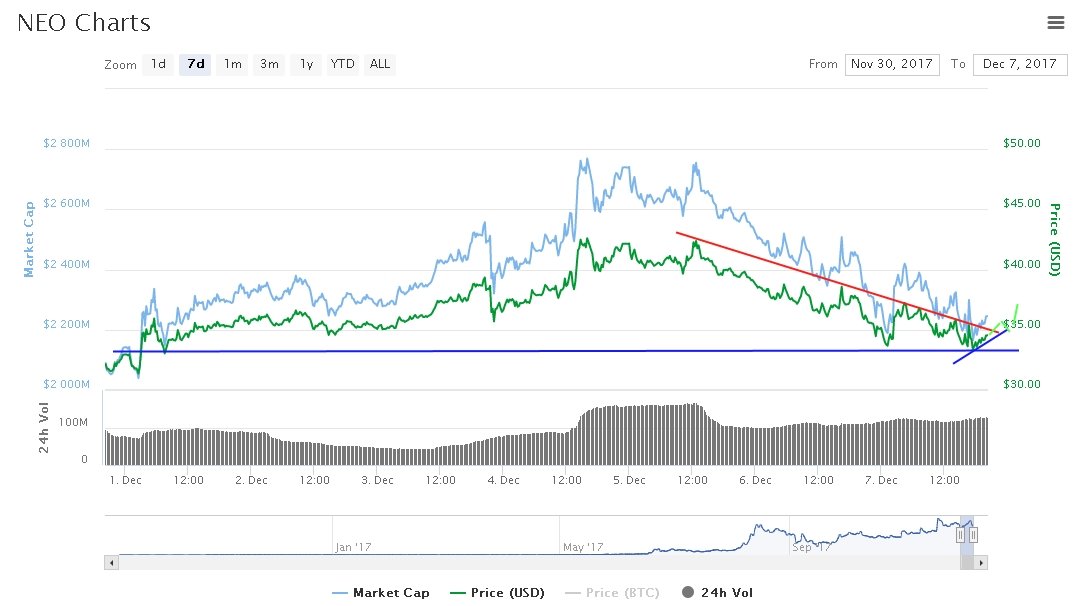 Today, after touching the $33.31 level – NEO/USD is attempting, but being tanked by sellers, to return again recovering on an upwards pathway. Meeting the declining trend line at $35.00, it is very much preferable to be on the lookout of the outcome of the particular moment which could define the near term price.

If there is a dip below $32.00 a stop-loss at $26.00 should be considered, however if the “formerly known as Antshares” cryptocurrency token value grinds its way towards $36.00 – hitting the $43.50 would be very much possible.