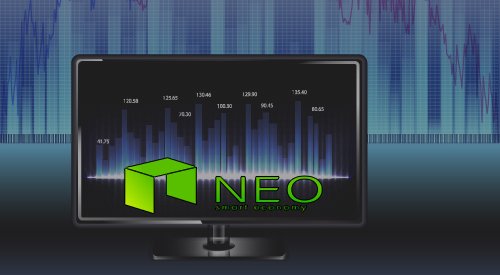 NEO price achieved new trading ground on its increasing rally. However, NEO/USD is pulling back now with the hopes supports will keep the pair up.

NEO Against the US Dollar – Analysis

On a weekly-understanding, NEO Price after correcting and dipping to $26.69 has moved very speedy upwards forming a new high at $31.99 with no success to close above $32.00. The massive gain of course was punished with a draw back that has been going on for three days now. 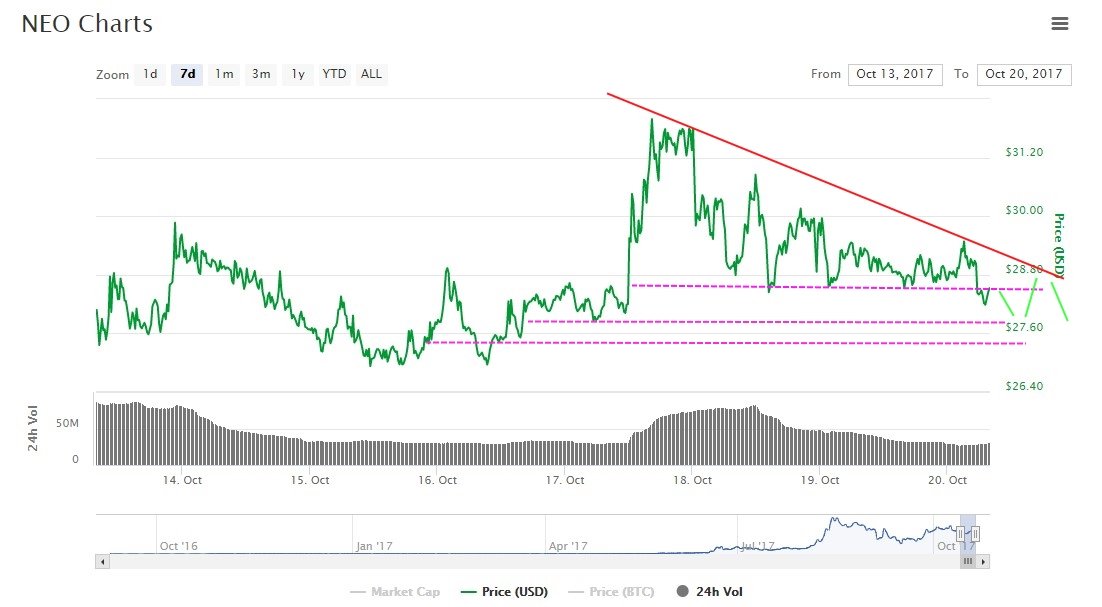 However, on the very good side – the pair is now trading continuously on a higher ground with minor dips below supports with no significant loss.

The first supports, on the very short term, at $28.56 has been breached today, but there is a slight chance that bulls could find use of the dip and return the NEO price above again. This particular event would lead to retest the $30.00 at the declining hourly trend that is formed with the hopes it will break upwards and continue gaining.

Many cryptocurrency enthusiast and traders are actually confirming that this is the time to shift positioning from ICO investing to altcoin’s as many of the Initial Coin Offerings are turning out to be scams, even the largest and leading ones. NEO could be a very promising choice with a bright future as various projects are actually on the development based on the blockchain network.