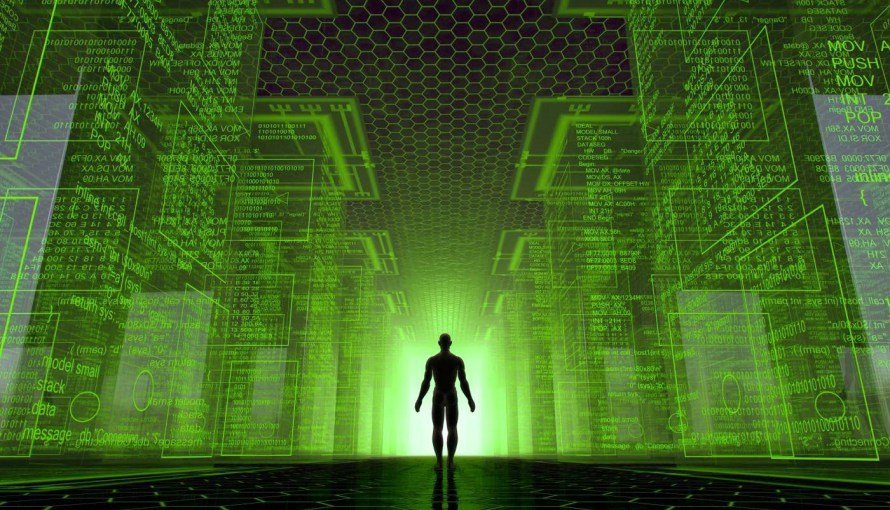 NEO price has recovered speedy following the general market flow of gain on this beautiful Friday. Can NEO against the US Dollar finally top $130.00?

Mass confusion and panic selling took down the market quite some steps the previous day as there were reports coming out that South Korea will be banning crypto trading. Having 20 percent of the global crypto-pairing going on in South Korea, it caused a ripple effect on a wider range resulting with prices being pushed declining heavily.

As explained in our writing about the event, it is true that government tax inspectors visited a number of the country’s major exchanges this week there was no clampdown and nothing has been shut down. Some news agencies such as CNBC have completely misreported this as an outright ban;

This is incorrect; the ministry is trying to ban anonymous trading accounts and prevent money laundering. There is no ban on crypto currency in South Korea and exchanges are all operating as usual.

With the situation, even NEO felt the tank-ish mood flowing around the market, dropping to the lows of $107.00. However, buyers were waiting for such an opportunity and stepped in. 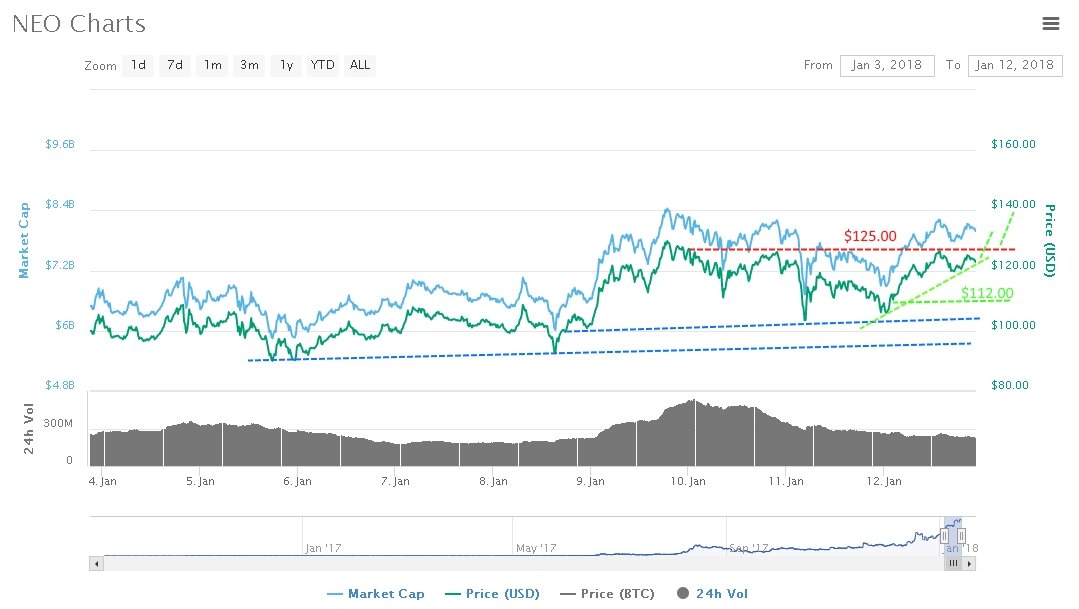 The pair NEO/USD faced offers around the $125.00 just before stepping to the record high region which is a very resistance filled area for the token value. However, with the bullish-market trend formed on the hourly chart, there is a high possibility that if it holds on the next hours-day, NEO will overcome any hurdle for until topping its all-time high.

[If the above mentioned support does not hold, the value will much likely stop from going further declining at the area just above $112.00]