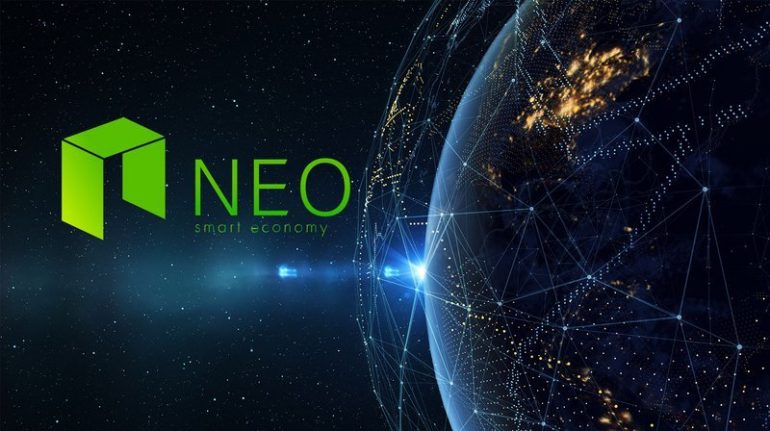 NEO token price has been on a recovery surge since its dip on Nov 30 towards the $30.00 mark. While gaining momentum, NEO is attempting to create ground over the $40.00 area.

If you are looking to diversify your holdings and wallet, a very bright path of choice would be NEO – as a future long-term coin investment.

For the near term area, NEO has been showing quite notable performances while on many occasions The Ethereum of China did experience a unique market development. Following the major gain over the weekend, the whole market pulled back which was followed with another great run for the virtual currency token prices. Now – on the same time as other digital currencies are on the red-correcting zone, NEO is topping its market cap with a new all-time high of $2.6 billion. 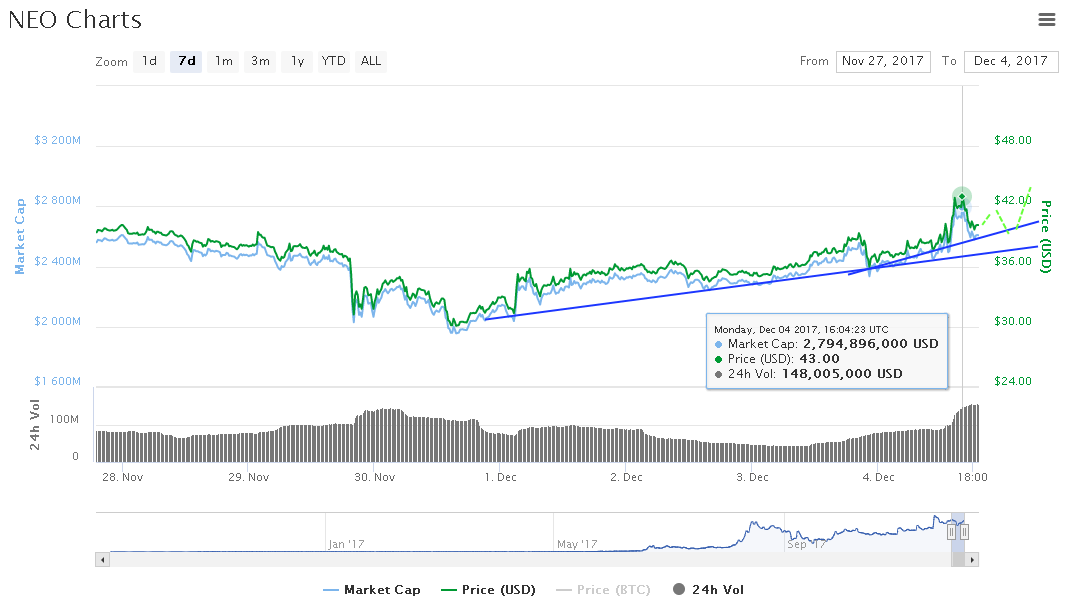 For the moment, the pair NEO/USD is trading above $41.00 with a 5.95% gain in the last 24-hours being second only to IOTA on the top-market capitalization list. The per-moment turn back was awaited as the token value did out-do its supports however even if it drops below $40.00, supporting trend lines are formed around $38 – $36. 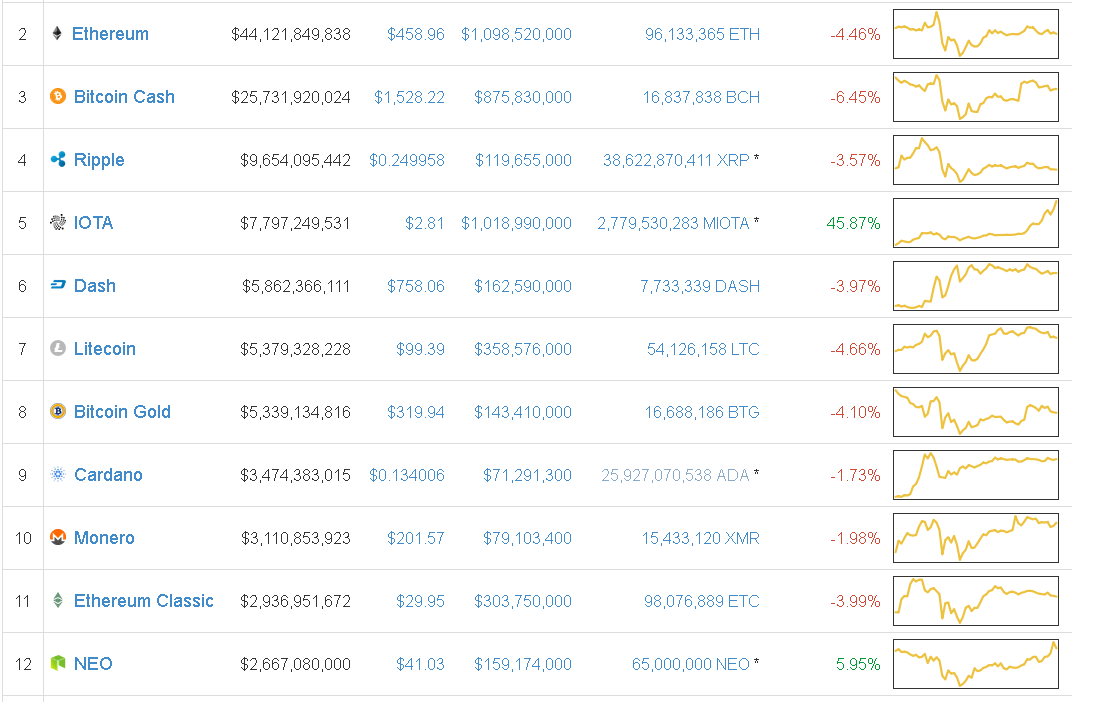 Closing above $41.00 now or on a second-third attempt might open doors this time for another attempt to touch the important $50.00 being its untouched territory.