NEO Rebrands its Web : Can NEO/USD Keep the Increasing Pace 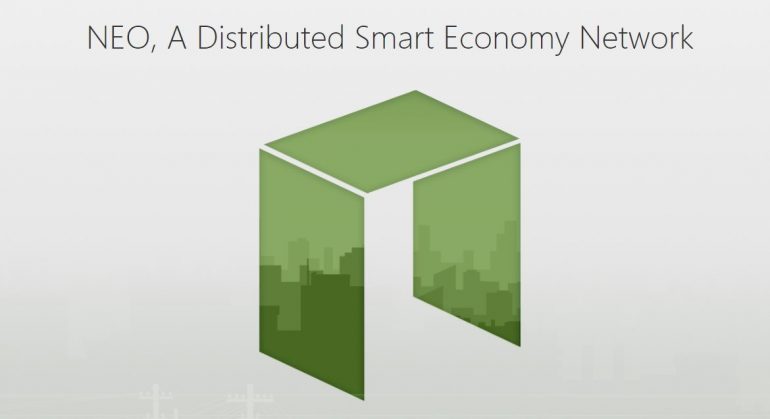 NEO price is returning above its range after dropping to the lows of $27.17. Will the pair continue climbing upwards and be the only one gaining for the day?

NEO the Only Lead-Crypto Increasing on October 30

After entering its range-bound pattern between $28-$29 on Oct 26, NEO price lost to the bears declined towards the levels lower than $27.00 on some exchanges. However, supports around that area which are holding the price from major losses for some time now hoisted it upwards again. 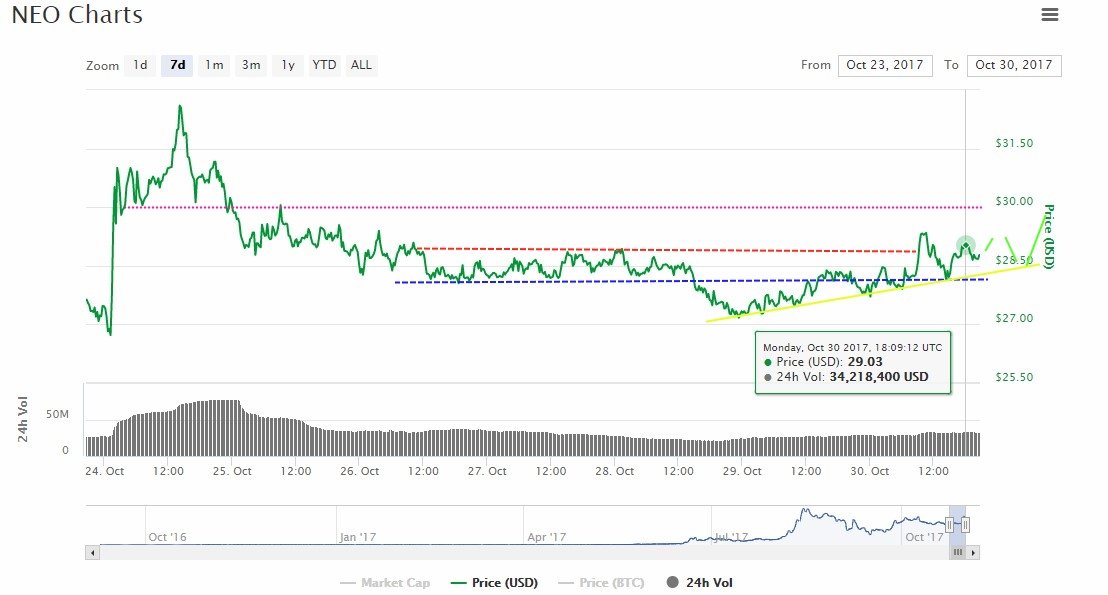 For two days now, the pair NEO/USD are pushed up by bulls on a recovery rally, but the pullback today brought the price back in the range bound. This most likely should be that alarming for near term traders and investors as a gaining pattern like today’s could clear its way up and retest the next major barrier – $30.00 in the days to come.

As time of the press, NEO price is the only virtual currency out of the top-ten list by market cap that is on the green increasing zone for the last 24-hours. There was a speedy spread of words that the team behind NEO had rebranding its Web design and marketing, making it more friendly-approach for any new visitor trying to pick a choice of an altcoin to be part of their wallet and part of the technology.

On the scrolling-lower pages, you will find explanations on ‘cryptocurrency-terms’ that sometimes could be very confusing for new-to virtual assets and the blockchain technology like:

“The NeoContract smart contract system is the biggest feature of the seamless integration of the existing developer ecosystem. Developers do not need to learn a new programming language but use C#, Java and other mainstream programming languages in their familiar IDE environments (Visual Studio, Eclipse, etc.) for smart contract development, debugging and compilation. NEO’s Universal Lightweight Virtual Machine, NeoVM, has the advantages of high certainty, high concurrency, and high scalability. The NeoContract smart contract system will allow millions of developers around the world to quickly carry out the development of smart contracts. NeoContract will have a separate white paper describing the implementation details.”

Visit the website for more information related to NEO developments.