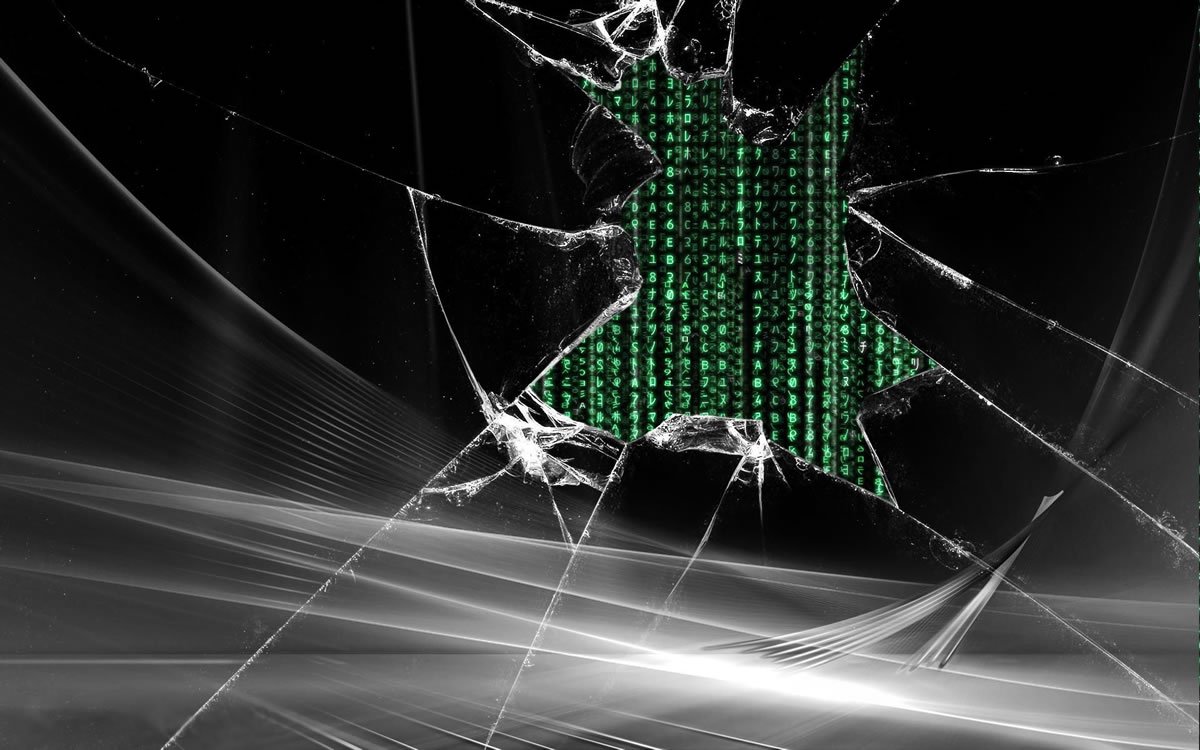 New Fork of Brave Browsers Ditches BAT for a Lightning Network BTC Wallet. Brave’s CEO is Not Too Happy About This

Gab, an uncensored microblogging platform is promoting the adoption of a Brave Browser fork, which instead of being powered by BAT will use BTC as its native cryptocurrency.

In the beginning, Torba’s company developed a plugin which they advertised as “the coment section of the internet.” The plugin allowed comments and discussions on websites that didn’t offer that option (such as Rotten Tomatoes, CNN and even Wikipedia comments).

However, the plugin was removed by Mozilla and Google, which drove the corporation to take its actions one step further.

Faced with the censorship of various payment processors such as PayPal, Square, Coinbase or CashApp, the group decided to use the Brave Browser code as the basis for the development of its own internet browser.

As a result, it would be impossible to withdraw the plugin since there would be no rules of interaction in a broad sense of the word.

However, one of the things that cause more controversy is the decision to eliminate the support of Basic Attention Token, Brave’s native cryptocurrency and replace this technology with a BTC wallet compatible with Lightning Network.

The move caused a lot of discomfort on the part of the Brave team. Brendan Eich, creator of Brave accused Gab’s team of being a “parasite fork”.

Eich’s comments generated a kind of virtual fight in which Eich denied brave courage and accused them of wanting to have a fork to execute an extension, and Gab’s team accused Eich of hypocritical (Brave is also a fork of the Chromium Browser)and developing a fork to list a crypto.

So far, Dissenter Browser has not been released, however the organization has clarified that it is working to have it or ready in the next few days. The new fork promises remove BAT, add a Lightning Wallet, add Dissenter, create a new mascot, offer a revamped “new tab” experience, and leave the project as open source.