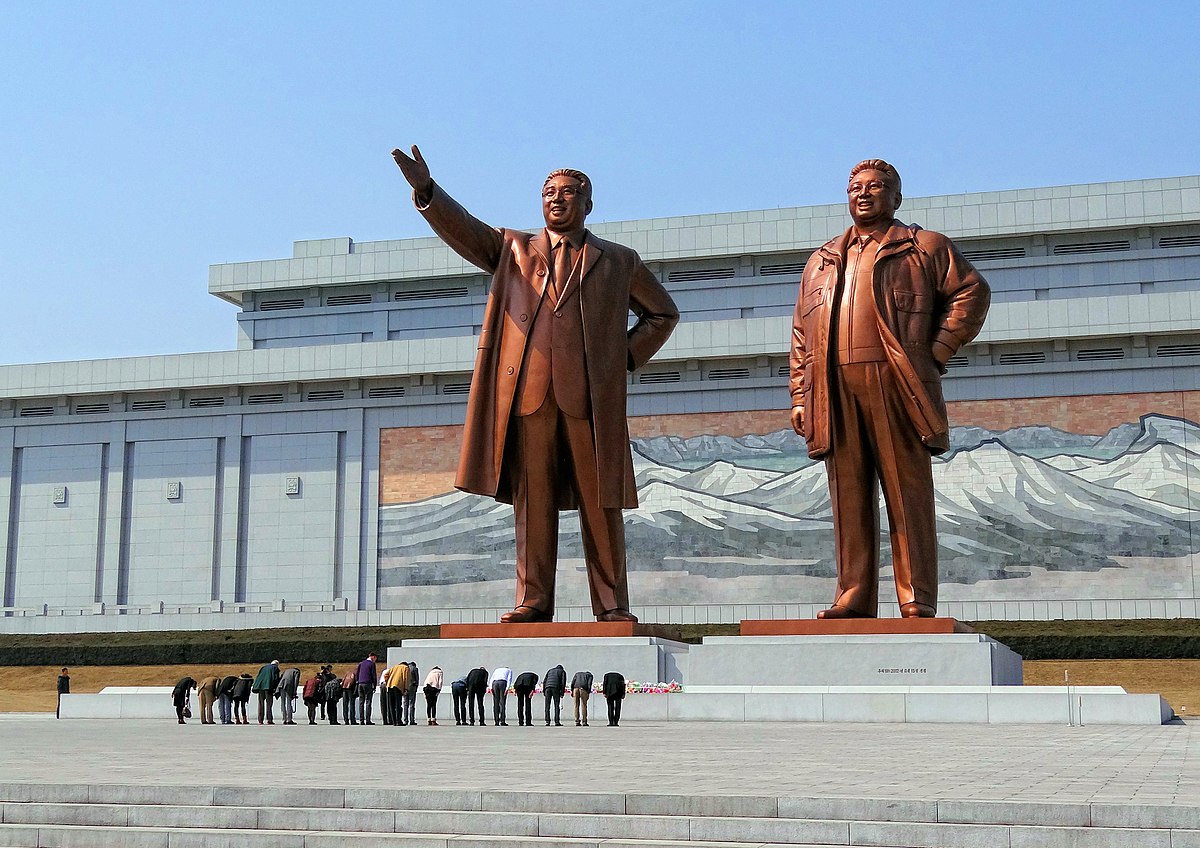 North Korea Greets The Crypto Industry With An International Conference

It is common knowledge that the reach of the cryptocurrency industry spans from the northernmost tip of Canada, right to the heart of South Africa. And although crypto has roots in nearly every country, nation, and region, many would fail to believe that crypto has garnered adoption in North Korea, which has become known for its nature as a so-called ‘hermit kingdom.’

However, the Asian country has apparently adopted cryptocurrencies in stride, recently revealing that it would be hosting a blockchain and crypto-centric conference. According to the Straits Times, a Singapore-based news outlet, North Korea plans to host a Pyongyang-based (NK Capital) conference regarding cryptocurrencies and blockchain technology in October of this year.

Citing South Korean outlet Yonhap, Straits Times reported noted that the conference, named the “Korean International Blockchain Conference,” would be held over a two-day period starting on October the 1st. RFA, yet another news agency, reported that following the full length of the conference, North Korea intends to bring world-renowned blockchain and cryptocurrencies experts into the same room to meet with NK business executives.

It was added that this meeting, set to occur on October 3rd, will not be one-sided, with North Korea reportedly intending to show its prowess in the field of decentralized ledger technologies.

While the country, headed by Kim Jong-Un, seems to have high hopes for this conference, some critics remain skeptical about the possibility that this conference will see success. The original report breaking this topic made no mention of any solid logistics, which is worrisome, to say the least.

It is unclear who is going to speak at the conference, or how the country’s travel bans will be dealt with. These factors only go to show that North Korea may not be ready to host such a conference.

Others seem to be critical of the country’s ‘prowess’ in crypto and related technological advancements. As per a recent report from Yonhap, the aforementioned South Korean news outlet, North Korea has tried mining cryptocurrencies but has subsequently failed. Citing a report from South Korea’s Development Bank, North Korea tried to mine Bitcoin sometime between May and July of last year but were met with little success.

The report alludes to the fact that North Korea intended to garner cryptocurrency holdings to bypass sanctions placed on the country, likely to further build its nuclear arsenal that is widely touted as North Korea’s greatest achievement.

Some believe that the local government has ulterior motives for hosting this conference. As reported by Ethereum World News previously, a North Korea-based hacker group, dubbed “Lazarus,” have “successfully compromised several banks and infiltrated a number of global cryptocurrency exchanges and fintech companies.” While it hasn’t been confirmed, some speculate that the seemingly crypto-focused Lazarus group has ties to the government. Taking this into account, some believe that many the conference is just any medium for North Korea to gather the knowledge it needs to bypass sanctions even further.

So only time will tell if this conference will pan out as it is supposed to.