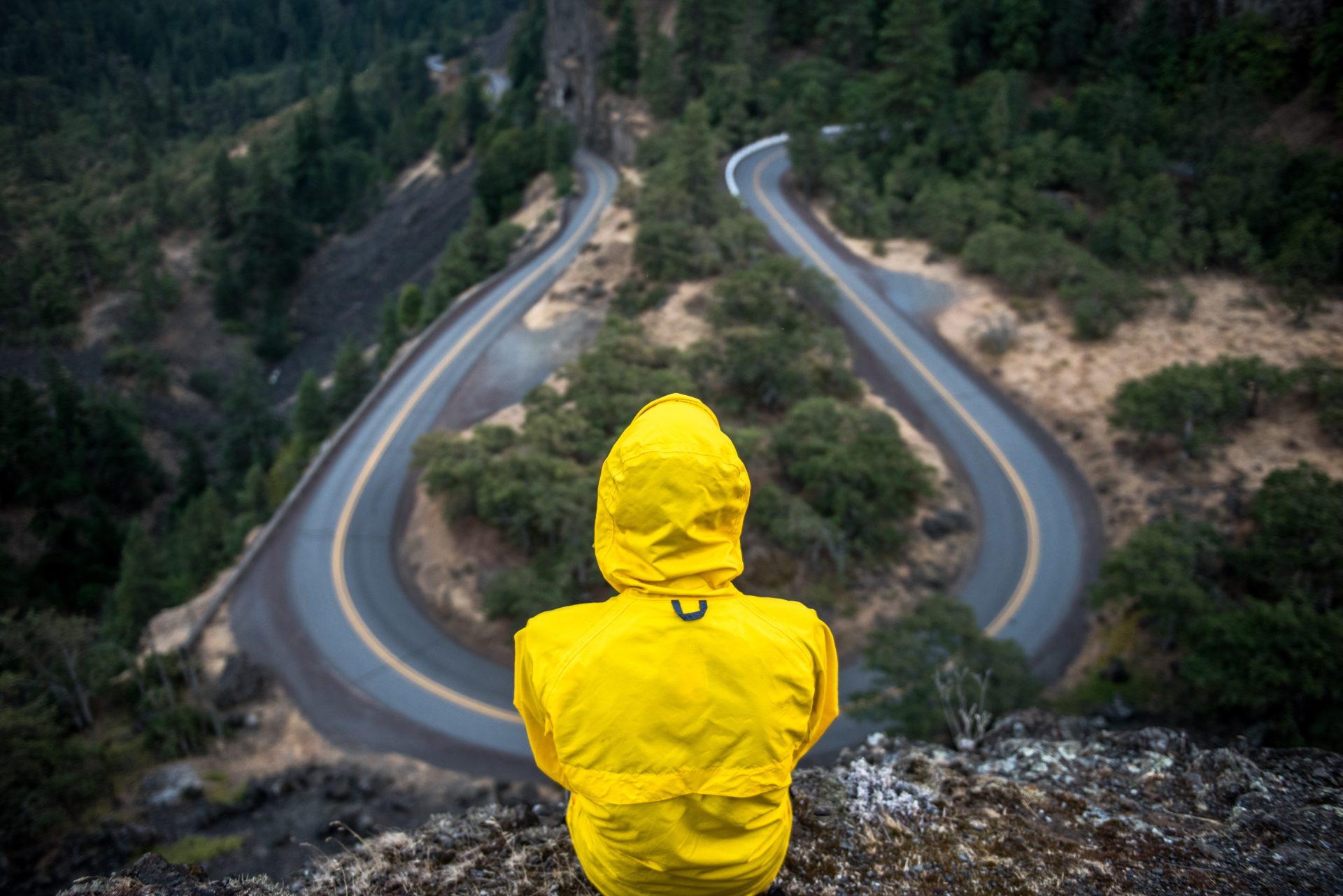 Novogratz Calls For $10k Bitcoin By EOY…. Or Not?

Mike Novogratz, the CEO of Galaxy Digital, hit headlines all throughout the crypto industry over the two weeks, as the former institutional investor claimed that Bitcoin (BTC) would surge as 2018 breathed its last breaths.

For those who aren’t in the loop, Novogratz, first claimed that crypto assets had bottomed in late September, taking to Twitter to convey his thoughts through a concise, yet informative image and accompanying message. As reported by Ethereum World News, the crypto permabull brought attention to an index of his own creation, Bloomberg’s Galaxy Digital Index, explaining that the value of the index has now gone back to the levels it was at before 2017’s late-year exponential surge.

Although this may be seen as a bearish sign in the eyes of pessimists, Novogratz pointed out that “markets like to retrace the breakout… we traced the whole of the bubble,” so as such, the market should have bottomed here and is ready to undergo another round of Cambrian-level growth. He doubled down on this sentiment just a few days later, appearing on CNBC Fast Money for an 11-minute segment to discuss his opinions on the world’s hottest market — crypto and blockchain technologies.

The investor, who famously claimed to have over 20% of his net worth in crypto assets, pointed out that the ICO-sell off of ETH, a primary catalyst for the most recent bear market, has likely ended, alluding to the fact that since the selling pressure has alleviated that cryptocurrencies could be ready to head higher yet again.

Novogratz added that Goldman Sach’s upcoming custody offering and ICE, Starbucks, and Microsoft’s Bakkt will facilitate an influx of investment in the near future. He explained:

[Despite the bearish market], it has been a bull market in institutions building the infrastructure needed for real money investors to start investing in this space… I think that in three to six months from now, there will be an ‘all clear’ sign for people — big institutions and pension [funds] — to start investing.

He added that this may result in a feeling of FOMO spreading throughout the top brass of institutions all across the globe. Keeping this in mind, he said that $10,000 was within the realm of possibility for Bitcoin by the end of the year. He continued touting his $10,000 call just a week later, explaining to CNN Money that Bitcoin is great as a digital store of value, stating that even if BTC doesn’t have a true ‘use case’ that it still holds value, especially for future generations.

But as reported by CNBC on today, October 3rd, Novogratz has since traced back, with the prominent investor now stating that he doesn’t expect for BTC to eclipse the $9,000 by the end of the year, surprisingly enough. Speaking at New York’s Economist Finance Disrupted event, the investor explained that it will take at least 6 months for Bitcoin to surpass $10,000, in direct contradiction to his aforementioned claims.

Seemingly referencing his prior claim about the ICO sell-off, he explained that the “price pressure” was a result of startups being required to sell their holdings “just to fund the burn rate of the industry,” as revenue has all but dried up in 2018’s bear market. According to CNBC, he didn’t mention any other catalysts, so it can be assumed that his revised prediction is based on the arrival of sell-side volume from the aforementioned startups.

Then again, he still seems to be bullish on the long-term prospects of this industry, as he recently stated that this up and coming technology undoubtedly shows promise while speaking with CNBC reporters in a different context than the aforementioned. Speaking on the news that Coinbase was set to be valued at a jaw-dropping $8 billion, he noted that this truly indicates that cryptos and the space surrounding it are much more than a modern version of the “tulip-mania” of yesteryear.