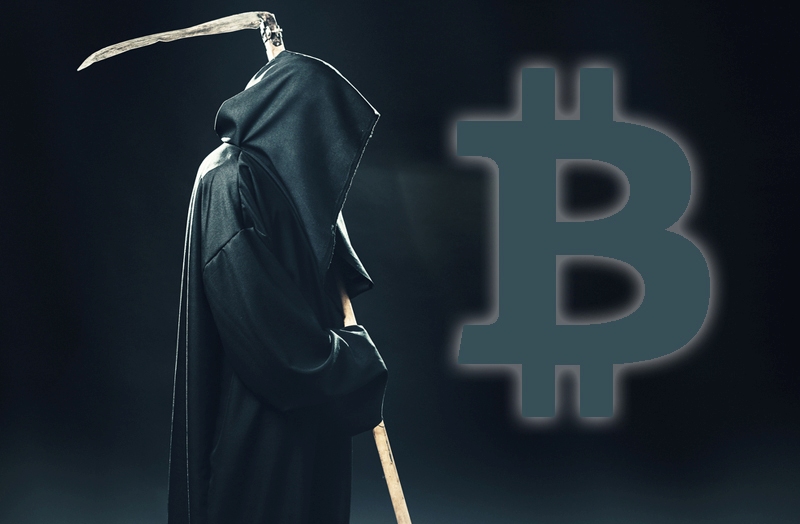 Of Life, Death, And Cryptos: What Happens To Your Digital Assets When You Die?

Securing crypto tokens hasn’t always been a smooth affair, and it gets even harder when matters of inheritance are concerned. A crypto is basically a virtual currency that’s been coded and protected with strong encryption protocols. As is the case with Bitcoin and others, these encryptions are impossible to crack.

The Problem With Crypto Ownership

Since Bitcoin debuted into the global market and more cryptocurrencies followed, a straight-forward solution is yet to be found to handle cases of people who pass away and how to smoothly transfer their digital assets to their next of kin. One fact that complicates the prospects of such a process is the manner in which ownership of digital currencies is manifested. Since the owner keeps a special private key that’s not to be disclosed to other parties, coupled by the fact that ownership of cryptocurrencies is basically anonymous, there’s really no easy way to get around such cases.

A as results of these complications, a lot of people have left billions of dollars worth of their crypto assets without an heir. Just this April, a prominent US-based investor passed away. Before he passed away, Matthew Mellon had invested about $2 million in digital assets. Forbes magazine reported in February that Mellon’s investment in XRP had appreciated to a cool $1 billion in value. Unfortunately, all that money was lost as Mellon hadn’t given anyone access to his wallets before he died.

According to data obtained from Chinalysis, roughly 25% of the Bitcoins currently circulating have been lost forever this way. Chinalysis estimates the total value of these lost coins at about $23.5 billion. That’s a lot of money.

Crypto Inheritance – What Are The Options?

However, as much as it’s hard to properly prepare for such cases as death in regard to digital assets, it’s always a smart move to at least try. Some people choose to go the old-school way whereby they note down all relevant information like passwords and encryption keys to be used by their next of kin to access their digital wallets in case of their death. Such information may be secured in a safety deposit box in banks, but some people are still wary of the traditional banking institutions.

Another option would be to use digital means to secure this pertinent information. One example of such a service is LifeBank, downloadable software that can store passwords and other digital account information.

Besides the above options, you can entrust a family member with copies of encryption keys and passwords that they can use to access the crypto wallets in case you pass away. However, such a scenario requires absolute trust, which isn’t so automatic these days.