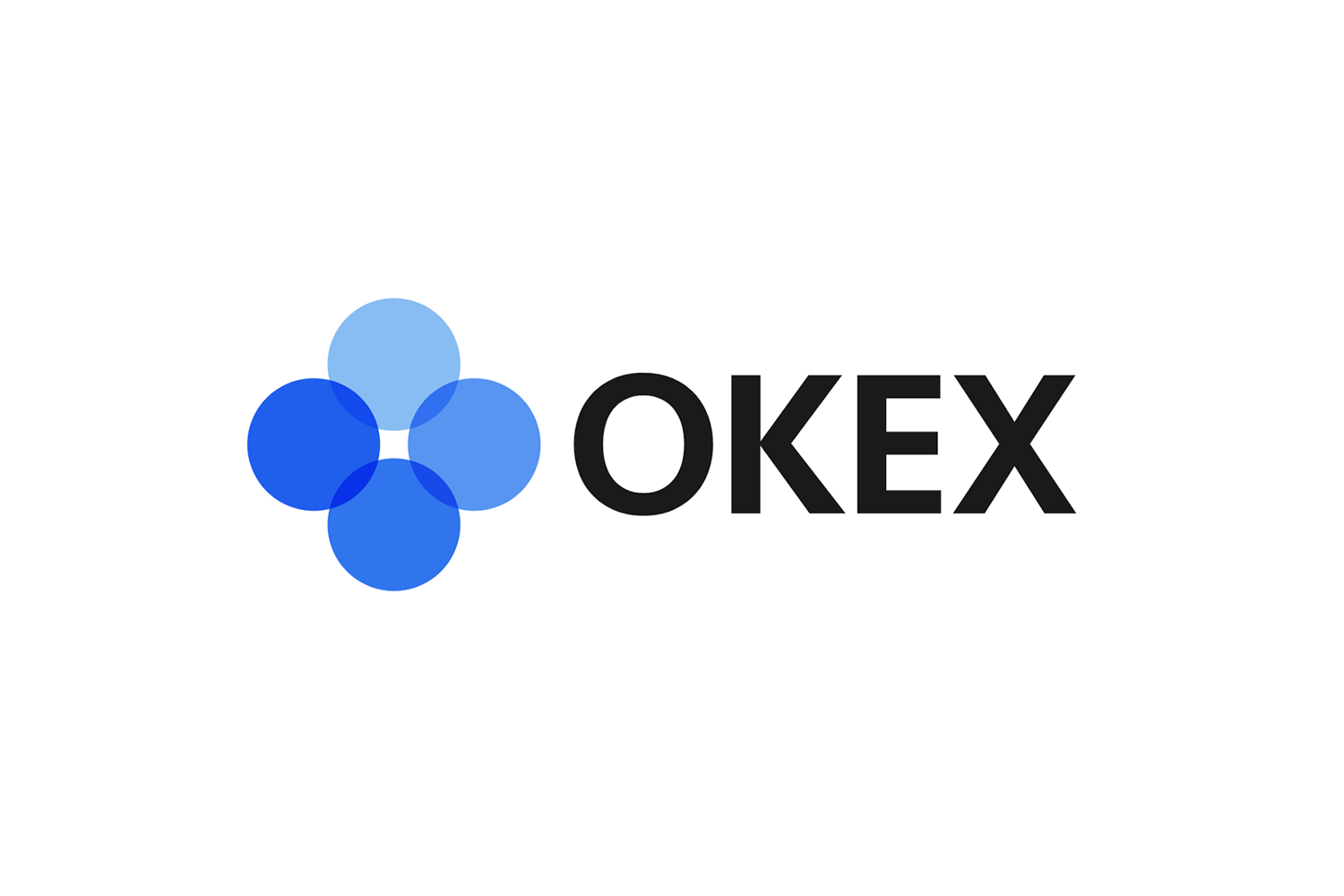 On the 11th of September, and according to China’s local news outlet Sina News, Star Xu, the founder of the cryptocurrency exchanges of OKEx and OKCoin, was arrested by Shanghai Police Officials. Xu was allegedly involved in a fraudulent scheme regarding WFEE coin. Xu,, being a shareholder of the firm behind the project, was detained and put through a round of questioning to get to the bottom of the rumors that it is a scam.

cnLedger, a Chinese crypto and Blockchain news outlet, also reported the news via twitter as follows:

Star Xu, founder of OKCoin/OKEX, is being investigated by Shanghai police. According to Lu Jun, officer at the local PD, Xu was suspected of fraud accused by investors. SH police has accepted the case.

After intense question, Star Xu’s company was found not related to the alleged scheme. cnLedger would update the development as follows:

Preliminary investigation by Shanghai police shows that Xu’s company in Shanghai is not related to digital currency. The alleged fraud was not conducted in Shanghai but in Beijing, therefore documents will be handed to Beijing police.

The Shanghai police could only detain Xu for 24 hours. Incoming reports from cnLedger indicate that he was released just 3 hours ago. cnLedger was the first to break the news as can be seen in the tweet below.

Update: Star Xu of OKEX was released from Shanghai police at 9:30pm https://t.co/aieEE4m3Zp

Part of the government crackdown includes restricting internet access to foreign crypto exchanges as well as requesting popular messaging app of WeChat, to block certain accounts. However, the country’s citizens have proven to be resilient to the ban and some have moved their crypto activities outside the country’s borders as well as using VPNs (Virtual Private Networks) to trade cryptocurrencies online.