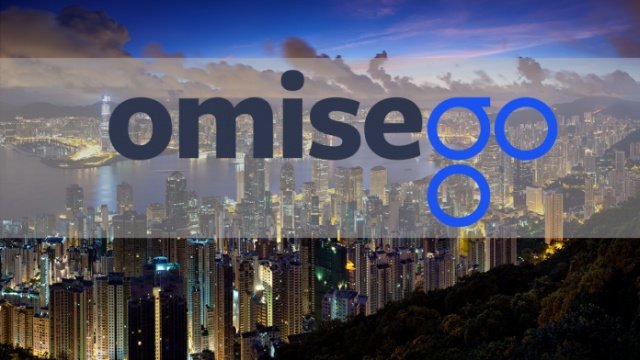 OmiseGo-Shinhan Partnership: Is This A Blow on Ripple?

Shinhan, one of South Korea’s largest commercial banks, has agreed on a business improvement partnership with OmiseGo, an Ethereum-dependent financial platform. The firm also announced in January that it is developing a vault system and bitcoin wallet which is a safe haven that bankers can use to store bitcoin.

Speaking on the partnership, Omise CEO, Jun Hasegawa declared that, “Omise and OmiseGO are working to revolutionize the way digital value moves globally, with an end goal of creating a platform that facilitates a decentralized economy. The OMG platform, using the Plasma architecture, is being built as a public network that is powered by Ethereum. The first phase of the wallet SDK was recently released and is available for anyone to use. We want to make it easy for those who need online asset exchange as part of their business to connect seamlessly to the OMG Network.”

In the statement, it was stated that Omise and Shinhan will be working together to achieve blockchain technology integration in various banking strata. In the same line, Shinhancard, a credit card by the bank is going to make use of OmiseGo technology to become more sophisticated.

“The MoU establishes a framework for closer collaboration between each party; leveraging Omise’s broad portfolio of payment technology and solutions, and OmiseGO’s server and mobile SDKs that have been made publicly available for the purpose of onboarding e-wallet providers,” the Omise team announced.

What this means to Ripple

Shinhan and Woori have revealed they will be supporting cryptocurrency despite Kookmin’s, the largest bank in the country, clamp down on crypto. Not long, Ripple announced partnership with the Japan Bank Consortium, which is a coalition of 61 banks in Japan. The consortium declared the takeoff of a new Ripple pilot with Woori Bank and Shinhan Bank.

Emi Yoshikawa, director of partnership with Ripple said “the Japan Bank Consortium’s pilot with Woori Bank and Shinhan Bank brings us closer to sending money in an important corridor.”

“The use of RippleNet to send cross-border payments reinforces that financial institutions are ready to provide a modern payments experience and enable to the Internet of Value.”

During this period, Shinhan announced it accomplished tests with Ripple Labs using the sophisticated Ripple network and its tools, xRapid, in cross border transactions.

It was believed that the relationship between Ripple and Shinhan is going to make the two rely on each other, until the announcement of Shinhan partnership with Omisego was revealed.

It is possible Shinhan is not interested in Ripple again, and it may mean the bank is eyeing the two bloackchain firms for better services. If Ripple had convinced Shinhan completely, there is tendency the Korean bank stays with Ripple tools.

Meanwhile, there is no official statement from Ripple regarding what is happening. It may and may not be a blow on Ripple, but time will tell.