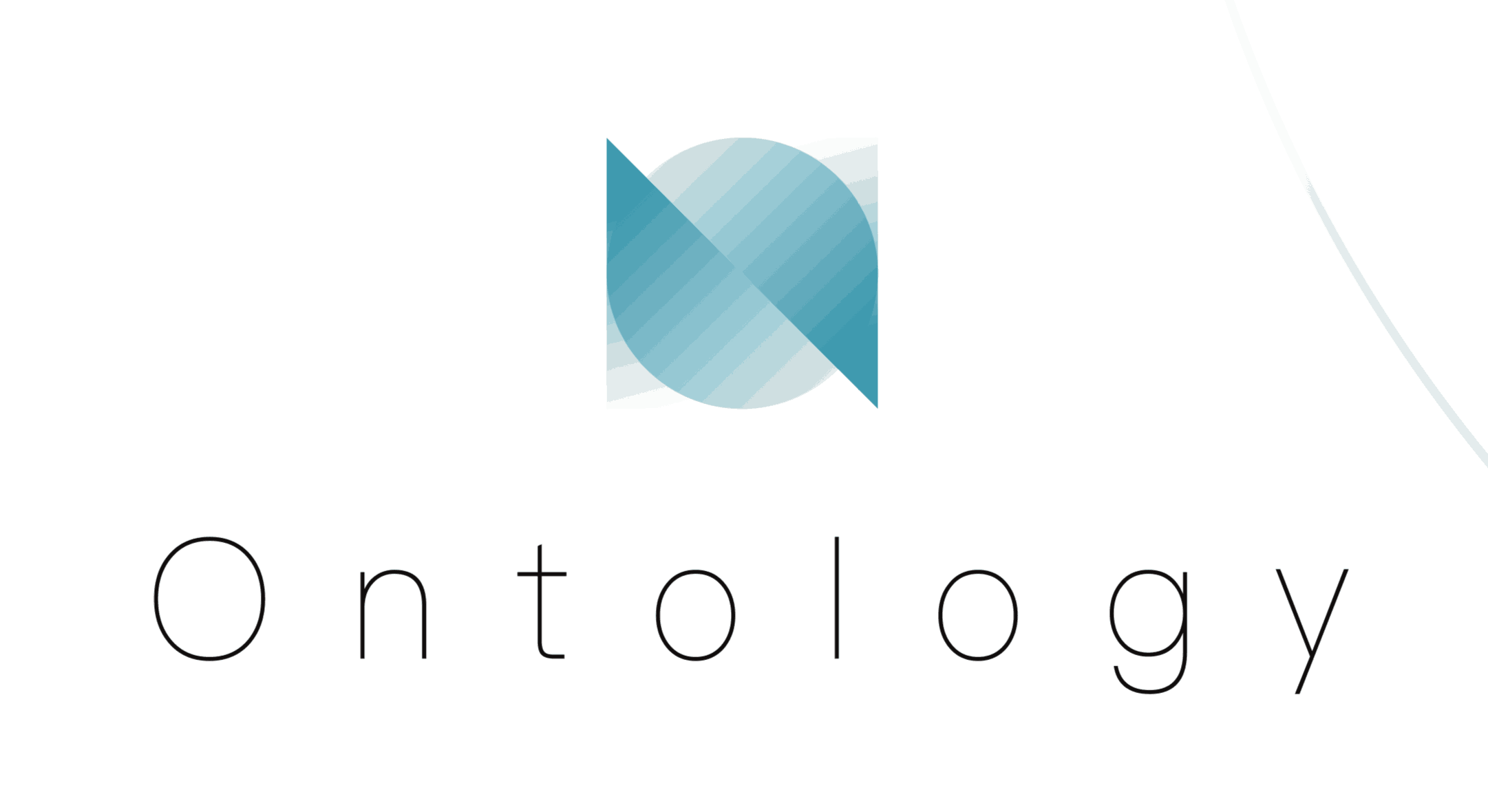 Following up Ontology, higher-up on the rank Tezos‘ XTZ is changing hands with the US Dollar at the $0.4315 level increasing 8.08% only in the last 24-hours recovering above the price-lost experiencing the past few days. 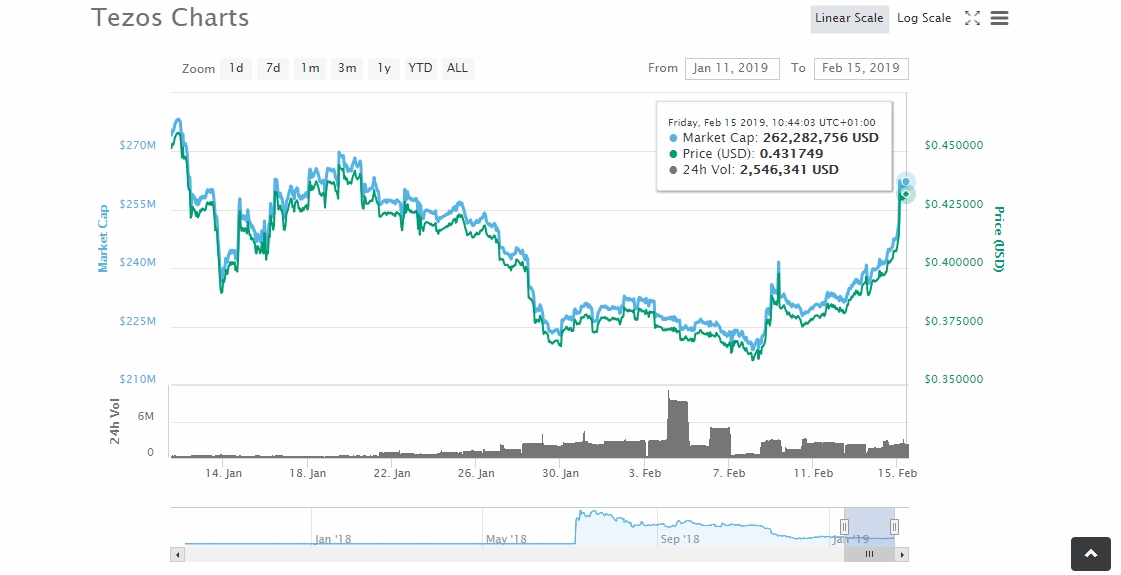 During one of the most successful and largest ICOs ever held – Tezos Foundation raised over $232 mil bringing a new cryptocurrency in the market. During a contact made by Reuters to the president of the foundation it was confirmed that its MainNet was set to launch on the 14th of Sep, 2018.

Ethereum’s ETH and BTC are standing on the same path of today’s crypto-market performance while now stepped-down third largest coin by market capitalization XRP is battling the bears as its weekly declining trend is seeing no stop.