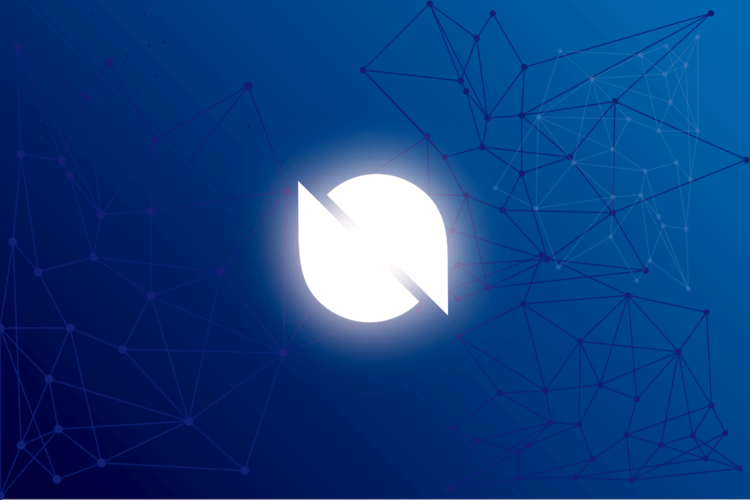 With the crypto-pioneer and largest by market capitalization among thousands of coins – Bitcoin (BTC) standing above the major $4,000.00 against the US Dollar, various crypto values are making their moves above resistances.

Per time of writing – the pair ONT/USD is trading at $1.28 with a positive change of hands – total of 14.83% in the last 24-hours making it the leader among the 20 largest ranked coins. Going from Bit-Z to OKEx and DigiFinex, the top 5 exchanging platforms of ONT are very close to each other counting just above 10.00% of the total transaction volume which is $130 million.

While in the monthly-long term trading trend ONT/USD is standing safe above $0.8000 as a ground support, with today’s performance the pair broke above the daily tanking trend that if held could potential open gates for more recovery on the medium to long term.

During one of the most successful and largest ICOs ever held – Tezos Foundation raised over $232 mil bringing a new cryptocurrency in the market. During a contact made by Reuters to the president of the foundation it was confirmed that its MainNet was set to launch on the 14th of Sep, 2018. In the first quarter of 2019, Ontology has announced partnerships with ParityGames and GoWithMi to advance the cause of the platform. The first game, that was given birth to by the parnership, called “The Isolated City” will launch on the Ontology based Party Games platform.

Continuing – just two weeks ago the team behind Ontology made the partnership with GoWithMi public which aims to create via Ontology’s technological support an infrastructure for digitizing land rights. Currently GoWithMi is working together with big names such as Honda, Toyota, Grab and Gojek.