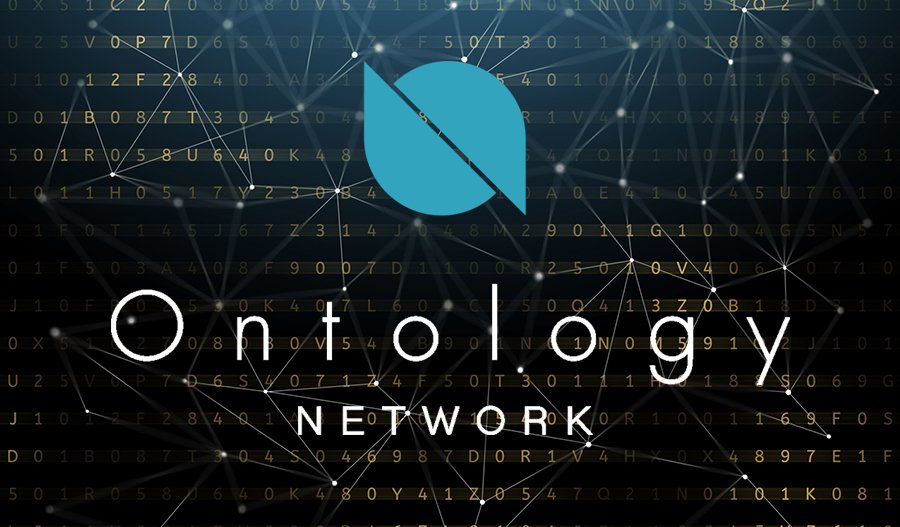 As the market is returning after a speedy dip, Ontology [token name ONT] is rising above $8.00 with 10.86 percent gain in the last day. Despite being ranked 28th with $926 mil market capitalization in between of Verge and Aeternity, it is welcoming much popularity. 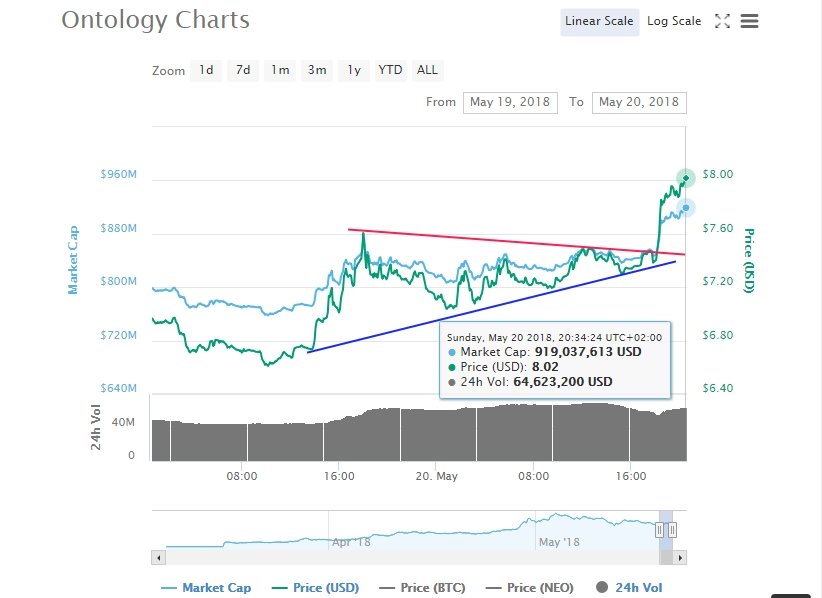 On the first attempt, the pair ONT/USD was not able to break above $7.60. However, after clearing the closing-in hourly triangle pattern respecting the supportive line – ONT price jumped ahead at $8.00. It is recommended to stay on the lookout for the major $8.00 level as it has failed to close above a couple of times since the all-time high.

The team behind Ontology, made its v0.8 pre-release of the MainNet on May 17, 2018. It is now available on GitHub. While Using identity infrastructure and distributed data, the blockchain platform supports the teamwork between blockchain network.

The release made public brought with itself:

This is one of the various initial releases as open source projects on the particular GitHub. Together with the first package of releases made on Match 30th, an open letter came along for the community. In it, the team was highlighting the structure of the project and the future direction.