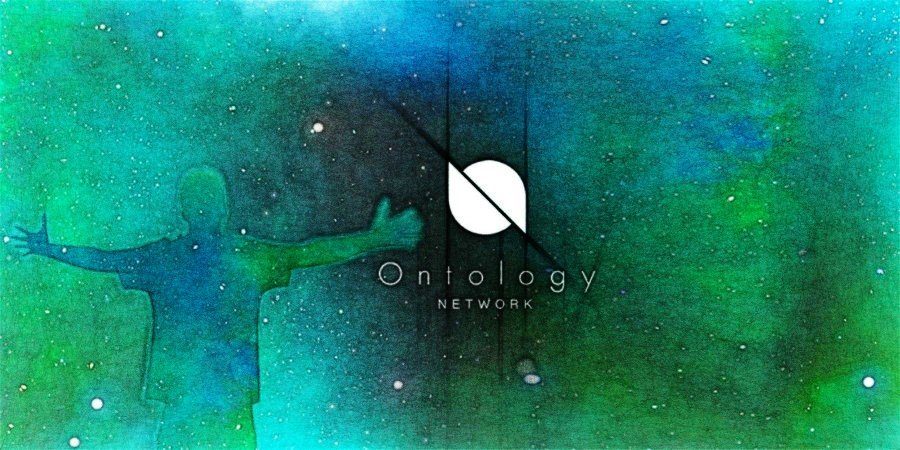 First signs of market recovery are on the horizon. The crypto-verse is riding a not-stopping downward rolling train for a long time now. Overall, coins have been following the Bitcoin dump that took place the past days. However, as soon as BTC made it back above $6,000 again, the green gaining color has started to appear.

It is one of those digital currencies that stand out for their uniqueness. In the ecosystem, it is the first project to try out an Airdrop in place of going for the much criticized Initial Coin Offerings. Ontology is widely recognized due to growing interest within crypto enthusiasts and significant crypto investors. Its stable-ish market performance is the reason why ONT HODlers are increasing every day.

Being part of the so-called third generation of cryptos, many do have much believe in it. It focuses on improving interoperability across blockchain networks and orthodox network.

Similar to various coins that have been introduced later on, is has no transaction fees. Being connected with NEO, the team behind ONT has created ONG very similar to NEO’s GAS.

On the day of 19th June, Ontology surprised its community by releasing the announcement of their collaboration with Contentos. Both companies will now be working on public blockchain solutions for content.

Via the team-up, Ontology will bring monetary value while the second will support its expansion even further. The first project that is going to be worked on by both is Multiple Blockchain Solution Initiative.

For the time being, the pair ONT against the US Dollar is at $5.18 and one of the only cryptocurrencies in the green for the last 24-hours. It is leading BTC market by 2.05% and the NEO market by 9.09%.

t’s working hard on its technical achievements and to develop public chain by connecting resources with new partners and their technical teams. With the diversification it brings to the industry, there is much reason to keep an eye on the coin for the future as its potential is real.