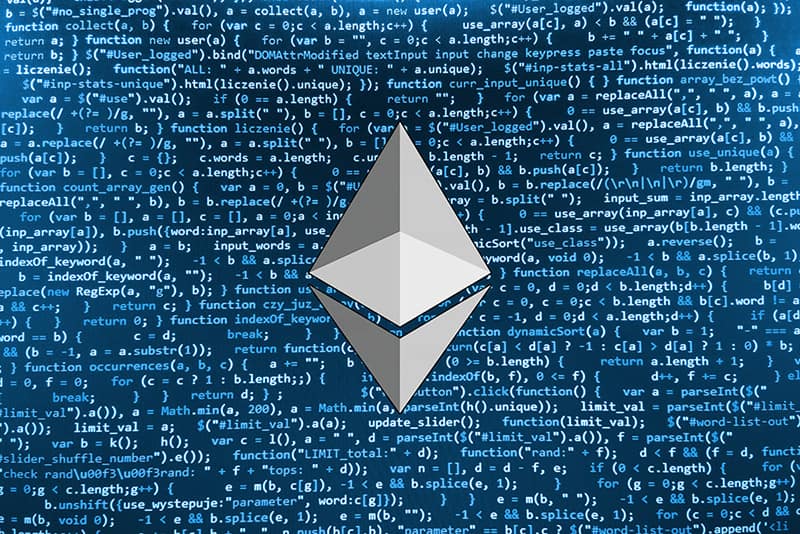 Christian Crowley of Alethio analytics firm made an appearance at ConsenSys Community Day in the Tel Aviv Stock Exchange to share data on the number of DApps (decentralized applications) being deployed on the Ethereum blockchain.

Finance Magnates reports Crowley as saying that 700 tokens and 1090 DApps have been deployed as of 2017. Crowley also states that 100,000 new users join the network every day with 1 million daily transactions. There are currently 35 million unique Ethereum addresses. Alethio’s platform captures block data in real time and presents the information on user-friendly dashboards, according to the report from Finance Magnates.

While some of the DApps are live, some of the 1090 deployed are still in development. According to DappRadar, the highest used app is IDEX with over 8,000 daily users. IDEX is a decentralized exchange where users can trade ERC20 coins without having to relinquish control of their funds to exchange wallets. Decentralized exchanges tend to be slower than their centralized counterparts, but scandals such as the Mt Gox, BitGrail, and Coincheck incidents where funds were lost or hacked and stolen have put many users off trusting exchanges with their money. Decentralized exchanges offer more security in terms of user control of funds, with the tradeoff being longer waiting times and less of the staff support typical of a crypto exchange.
The nature of decentralized applications is that they operate autonomously on the blockchain, following their programming. The goal is to provide a leaderless service connecting people who provide and consume content directly. They are usually open source and any updates are made by consensus – nobody is in control of a DApp, and often there is no owner to speak of either. Companies and developers can earn money from DApps by incorporating a utility token necessary for the operation of the application, and then hope that the token accrues value due to demand.

Other ways to monetize DApps include charging a portion of transaction fees – CryptoKitties saw success with the model of charging 3.75% of all gas fees, for example. Other methods include placing advertisements on the DApp or charging for premium services or subscriptions.

The 500 live DApps tracked by DappRadar currently have a combined userbase of 12,000 people.