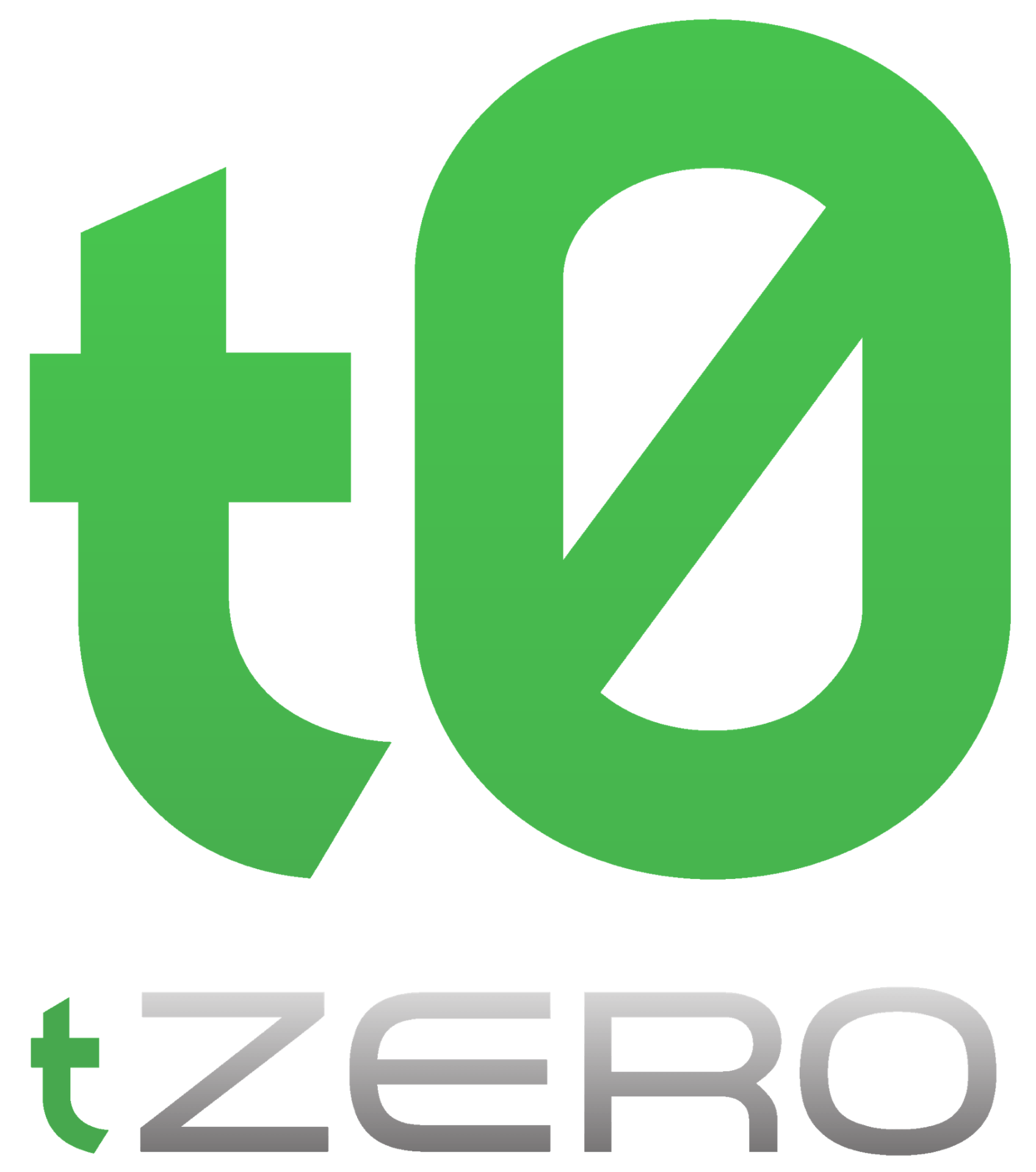 tZERO is a part of Overstock.com’s blockchain subsidiary of Medici Ventures. Founded in 2014, tZERO has the ultimate goal of revolutionizing traditional Wall Street operations using blockchain technology. To create the tZERO platform, a securities token offering (STO) was carried out from December 2017 to August 2018. A total of $134 Million was raised from the STO that had over 1,000 global investors.

It is with this background that the team at tZERO announced that they have completed the issuance of the tZERO security tokens. These tokens were issued to investors who had fully executed Simple Agreements for Future Equity (SAFEs).

tZERO’s CEO, Saum Noursalehi, explained that the STO was carried out on a decentralized public network and in full compliance of the securities laws in the United States. He also encouraged other companies to raise capital through STOs.

This is an exciting milestone for tZERO, and we are even more enthusiastic about the opportunities this will create for private and public companies wishing to raise capital through security token offerings, and for investors who wish to trade those securities.

The aforementioned tZERO security tokens were first issued to a custodial wallet on behalf of investors on October 12th last year. The toekns were then locked up for 90 days to ensure all federal securities laws and regulations were followed. This waiting period was also in line with the terms and conditions of the token sale.

The 90 day period expired on the 10th of January, 2019. Owners of the tokens will be able to trade them on tZERO’s trading platform that is currently in development with a broker-dealer partner. Accredited investors will also be able to open accounts to buy tokens following the expired 90 day period.

Patrick M. Byrne, tZERO Executive chairman, CEO and founder of Overstock.com, noted that this was a milestone to remember for it was the first steps towards a new market powered by blockchain technology. The new tZERO trading platform has been scheduled for launch on the 6th of August this year and exactly one year after the STO was completed.

The team at tZERO further explains how the platform will work:

tZERO’s blockchain technologies aim to revolutionize capital markets and address some of the inherent inefficiencies of Wall Street so that financial processes and investors are less beholden to traditional, institutional market structures.

What are your thoughts on the tZERO securities token offering and its plans of a trading platform that will revolutionize Wall Street? Please let us know in the comment section below.