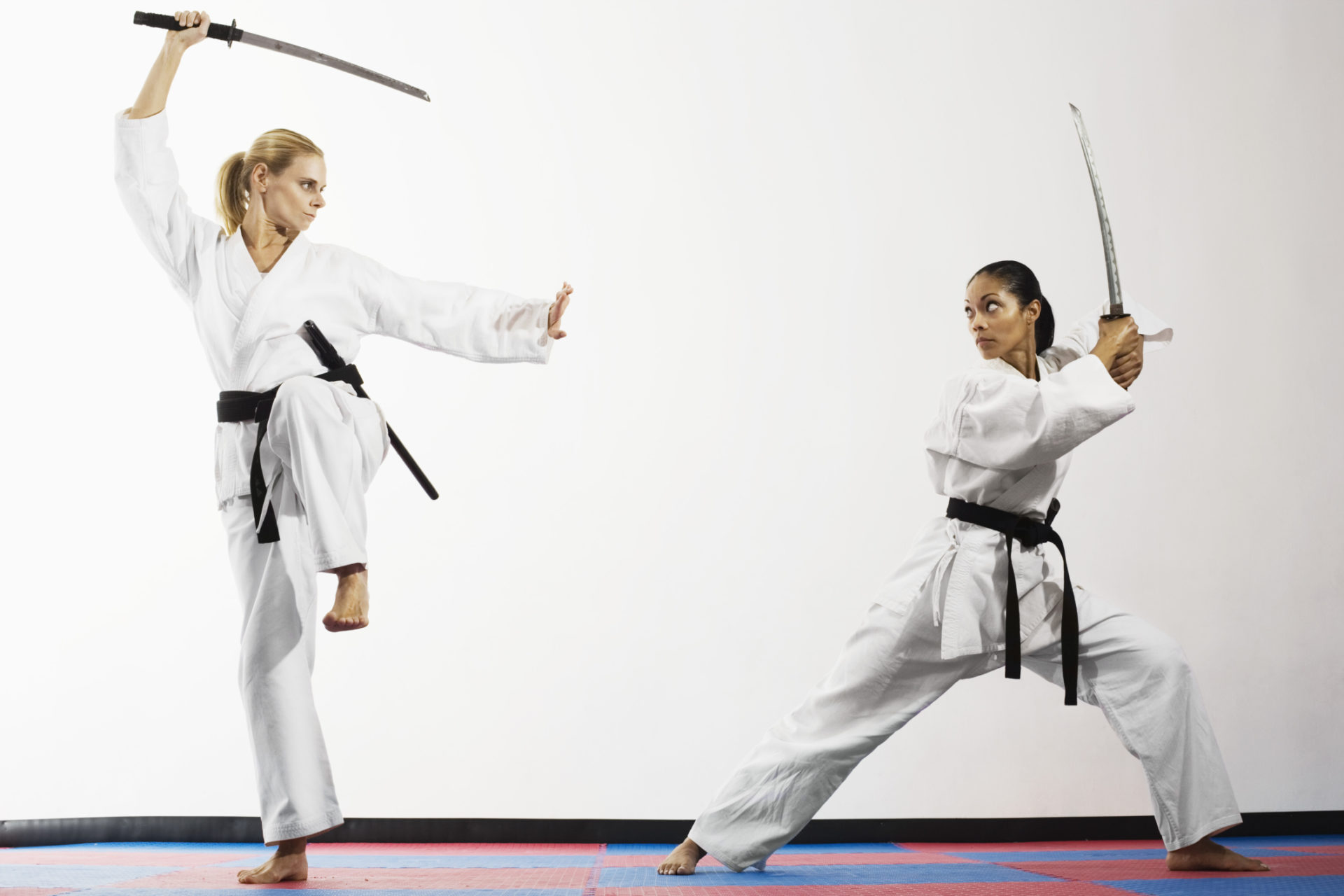 The metaphor of something being a double edged sword means that something has the potential for being favorable and also unfavorable. Picture the blade which is sharp on both ends. It is a threat to both the opponent and an inexperienced user. This concept can be applied to the recent news of the owner of the NYSE (Intercontinental Exchange) launching a new Bitcoin (BTC) market through its new company of Bakkt.

Caitlin Long, who is a 22 year Veteran at Wallstreet and has been active in Bitcoin since 2012, thinks that the Bakkt company can have some significant benefits to the crypto ecosystem as well as harming it. She stated the following on Forbes magazine after the ICE announcement on August 3rd:

This is a major step in the mainstreaming of bitcoin and cryptocurrencies. But it’s also a double-edged sword, because it’s likely the beginning of Wall Street creating financial claims to bitcoin out of thin air (and not backed by actual bitcoins), which could offset some of Bitcoin’s algorithmically-enforced scarcity. Perhaps that’s why bitcoin’s price declined slightly after today’s announcement by ICE.

According to Ms. Long, the positives of Bakkt include the following:

The negatives of the Bakkt launch according to Ms. Long in her commentary to Forbes can be summarized as follows:

Wall Street’s only shot at controlling cryptocurrencies is to financialize them via leverage—by creating more financial claims to the coins than there are underlying coins and thereby influencing the underlying coin prices via derivatives markets.

Financial institutions [will begin] to create claims against cryptocurrencies that are not fully backed by the underlying coins (which could take the form of margin loans, coin lending / rehypothecation, coin-settled futures contracts, or ETFs that don’t 100% track the underlying coins at any given moment). None of these are happening in the market yet, though.

She continued to explain that:

Bitcoin has algorithmically-enforced scarcity, and that’s a big part of what gives it value. If Wall Street begins to create claims to bitcoin out of thin air, unbacked by actual bitcoin, then Wall Street will succeed in offsetting that scarcity to some degree.

The same institutional investors that the crypto-community have been asking for, might end up being the ruin of the industry as was seen during the 2008 Wallstreat Financial Crisis. But luckily for Bitcoin and according to Ms. Long:

There’s reason to be optimistic, thanks to HODLers, because bitcoin is an equity-based asset that can only be financialized if holders bring their coins into the financial system.

Bitcoin already has trust and transparency precisely because no centralized institution controls it.

Thankfully, for existing bitcoin investors, HODLers are likely to make that difficult by storing most bitcoins outside of the financial system and making it the epitome of “hard to borrow.