Two days ago, the news spread that Bruno, the anonymous developer of Oyster (PRL), had performed an exit scam by deliberately calling a function that allowed him to créate around 3 Million PRL tokens, which he immediately sold on an Exchange to then disappear. 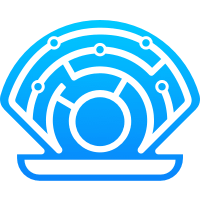 According to the explanations, Bruno was granted exclusive administrator rights through the transferDirector function, which can only be performed with his private key. Oyster’s developer then proceeded to create 3 Million PRLs which he then market sold in Kucoin.

This, of course, brought own almost 70% of the tóken prices, Its trading at Kucoin stopped, where 80% of its daily volume is mobilized. Oyster’s team quickly alerted the community, explicitly blaming Bruno for the scam that had happened.

After a period of silence, Bruno published a post in Oyster’s SubReddit addressing the community explaining the reasons behind his actions. Bruno’s statements are quite surprising as he mentions some noble motives and a conspiracy in which the team might be involved:

“Focus everyone:
When Oyster boomed in December I wanted to go on a huge hiring spree. I was always very product focused but people only wanted to hear about marketing. Chris Bamber approached me along with Bill. Bill turned out to be an honest and hardworking guy (as CFO), but Chris did next to nothing. I paid each member of c-suite 1 million PRL each which was evaluated at half a million dollars each …
Then ETH went from $1200 to $200. It became difficult to keep hiring people, my plan for a large robust team of developers was blocked …
Then Bill told the group that we got accepted on Binance. That’s when the problems started. The price immediately started pumping from 4c to 26c. I warned Bill against insider trading, he didn’t care. So instead of him and his VC friends dumping on you, I dumped on him.”

Bruno’s effort deeply discredited the project management team. The community was divided on opinions about the legitimacy of Bruno’s actions; however, most of the comments expressed were of disapproval.

What’s Next for Oyster PRL? It’s Up To The Community

After regaining absolute control, Bruno explained that he intends to have the future of the project put to a vote. Now, if the community decides to trust him, this is what will happen in the immediate future:

What will now happen:
1. Bill, you’re fired.
2. I am going to program the protocol on my own, gradually. If someone wants to help me they can do so free of charge. No marketing, no nonsense.
3. PRL will still be the valid token used by the protocol (no contract swap).
4. I reject the Binance listing and I don’t want Kucoin to re-activate our listings.
5. Focus on the storage peg, that is what brings value to the token, not your Ponzi-Shenanigans.

In case the community withdraws its support, Bruno commented that he has no problem abandoning the project:

“If you want to play greater-fool games with Bill and co, and there is an overwhelming vote in support for Oyster becoming a permaponzi, then I will leave you all to have fun with it.
If you want PRL to operate as I’ve described in the whitepaper, everyone is fired and I will slowly but surely work on the protocol and post progress publicly. The last time I hired a bunch of people and threw money at them they turned it into a circus.”

After its drop, the price of Oyster PRL had an important recovery. The future of the project remains uncertain, waiting for a new chapter in this interesting story. 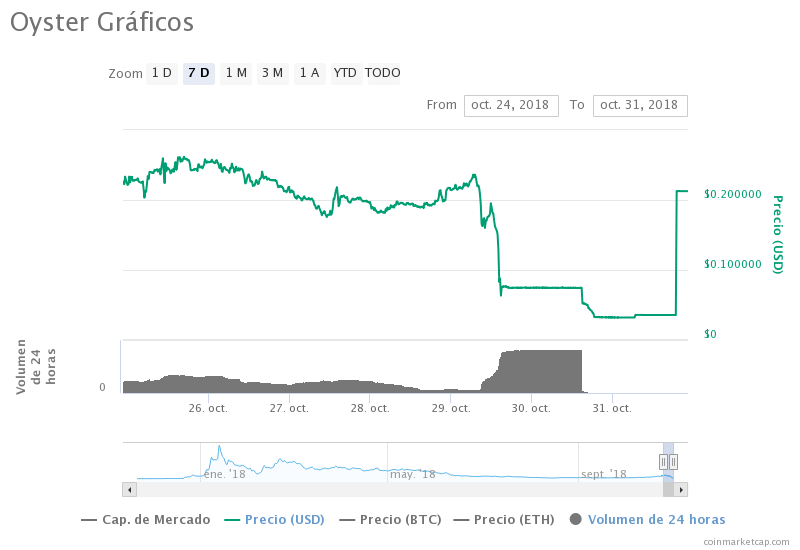