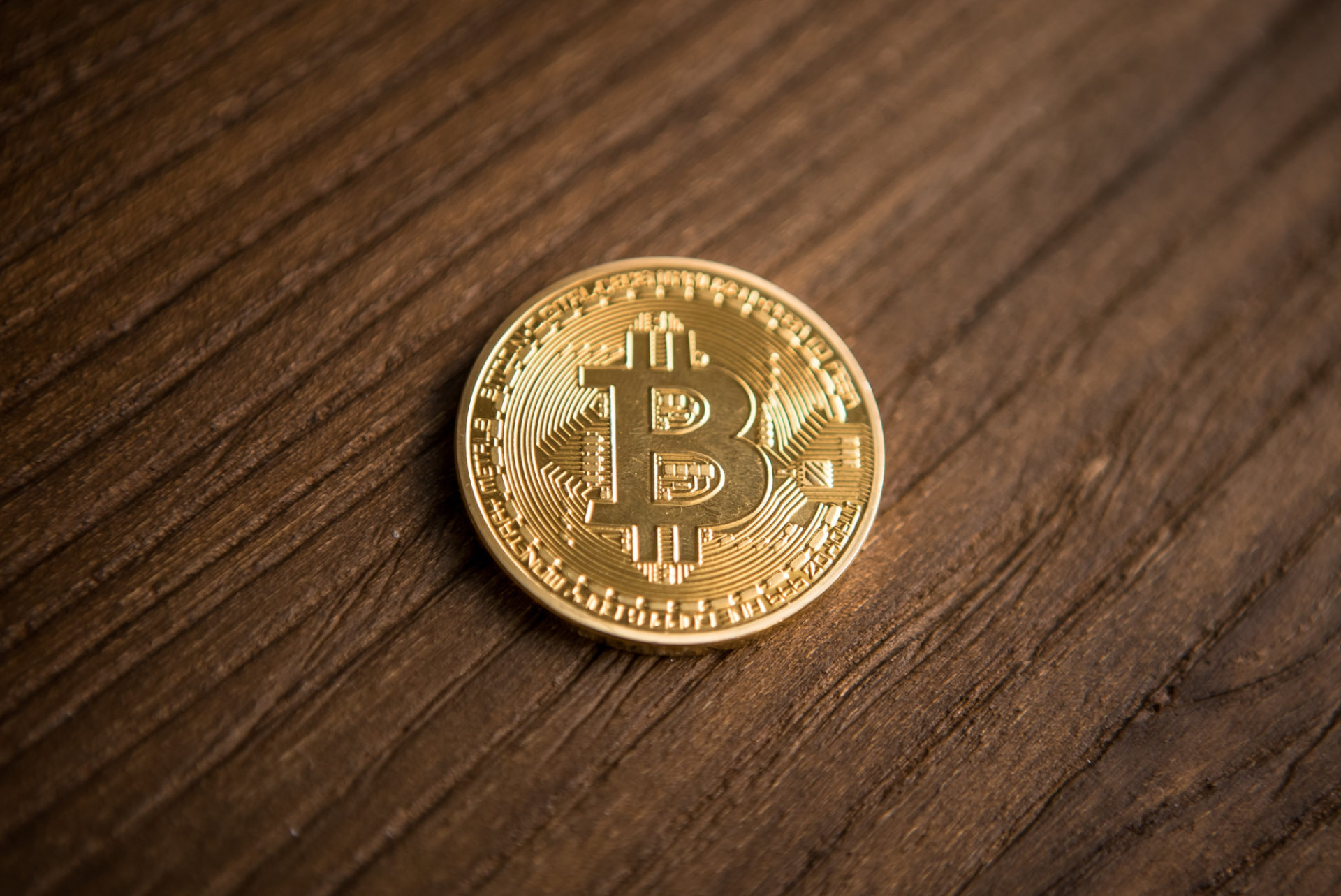 Bitcoin has long been touted as a viable alternative to centralized banking systems. As recently put by, Dan Morehead, the CEO at San Francisco-based Pantera Capital, in a Business News Network (Bloomberg) interview, Bitcoin isn’t just a “category killer,” but a “serial killer” as well.

What's next for #crypto? Here's a recap of @dan_pantera's interview with BNN Bloomberg earlier this week.https://t.co/WSwCCGIfaq

It is going to go through dozens of different industries. One of the last [industries it will pass through] is actually point-of-sale, merchant payment type-thing. It isn’t too good at that right now. [But it is] great at cross-border money movement and storing your wealth, especially in a country where there’s depreciating currency (inflation).

The cryptocurrency advocate added that while this nascent innovation may be good at things now, over the next decades, blockchain networks will be actively involved in day-to-day consumer payments, with buying a cup of Starbucks coffee with crypto assets becoming commonplace.

Touching on Bitcoin’s relative speed and cost-efficiency in global payments, while seemingly echoing comments recently made by Ripple Labs’ Cory Johnson, Morehead pointed out that “it is literally faster to pick up a suitcase with money, go to the airport, and fly to London.” But, with digital assets, payments can be sent near-instantly, at a near-negligible fee, and without a reliance on centralized systems, which are now antiquated and rapidly losing viability.

But, while the Bitcoin Network is poised to tackle the need for faster, cheaper, uncensorable remittance transactions, there are still a number of barriers that this industry will need to bound over before global adoption becomes a reality. Morehead drew attention to the “clunky exchanges” that exist in crypto, alluding to the fact that trading fees can quickly rack up for the consumer, a likely turn-off for mom-and-pop investors.

Echoing Joey Krug, his colleague, the Pantera CEO explained that scalability is one of crypto’s current primary concerns. While Bitcoin has proven that it can operate in a decentralized and autonomous matter, the world’s first blockchain network has yet to run at scale, failing to adequately meet transactional demands during late-2017.

So, he drew attention to the fact that over the next years, developers will (and should) be focusing on undertaking projects/protocols that allows networks to facilitate tens of thousands, if not hundreds of thousands of transactions per second. Even if scaling isn’t possible, the Pantera Capital executive alluded to his sentiment that crypto assets will remain a disruptive technology that could alter human history.

Further touching on why blockchain technologies are more than a passing fad, Morehead explained that the cryptocurrency community has grown by over 50x in recent years, adding that he expects another Cambrian explosion to occur in due time.