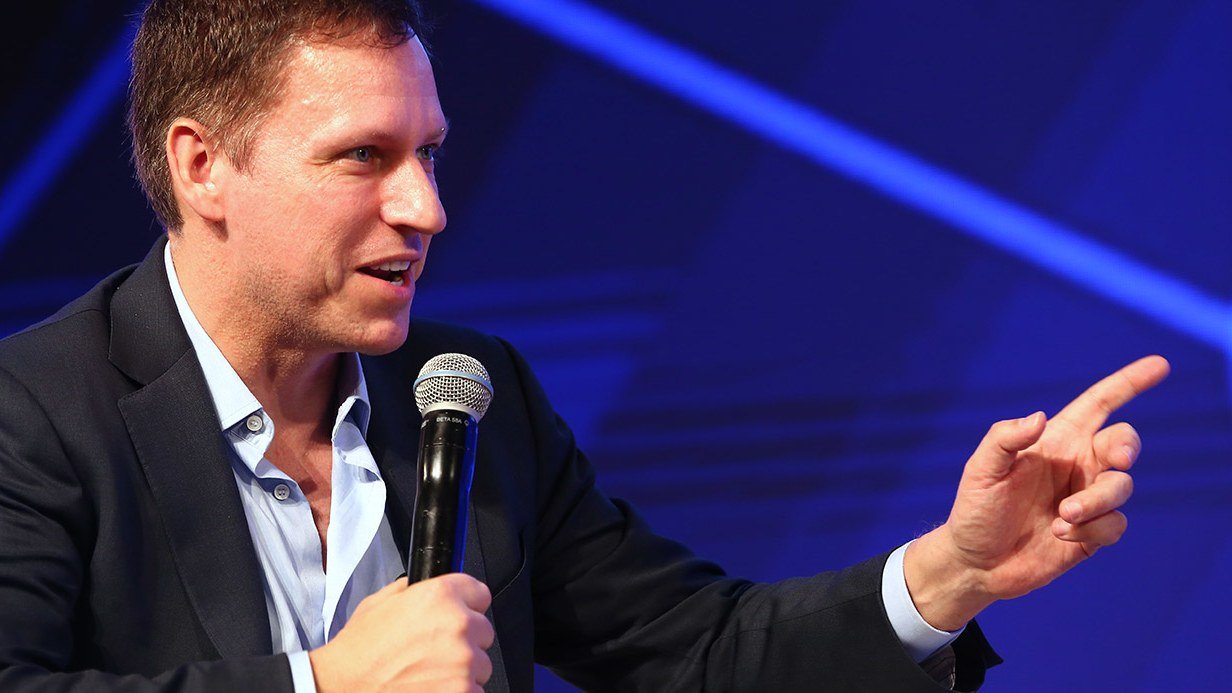 Peter Thiel: A Believer in Bitcoin

The co-founder of PayPal and an early investor in Facebook, the billionaire Peter Thiel has emerged as a strong investor in Bitcoin. Thiel’s Venture Capital firm, the Founder Fund has reportedly procured USD 15 to 20 million of Bitcoin in the mid-2017. The news had caused the price of Bitcoin to increase by 13.5% at the time of disclosure.

Thiel’s timing is impeccable as his investments should now be worth hundreds of millions based on how the cryptocurrency’s value has seen a significant surge in 2017. Thiel stands out from other conservative investors who have shied away from buying into Bitcoin over concerns related to cybersecurity, volatility and liquidity.

Thiel’s been an early supporter of a “new world currency”, which some can see in one of his original ventures PayPal, which Thiel co-founded in 1998. Thiel, a libertarian aimed to utilise cryptography to send money online. However the company faced hurdles over concerns of aiding illegal activities like money laundering.

In the face of increasing restrictions, PayPal scaled back its scope and Thiel opted out. Thiel’s investments in digital currency can therefore be seen as a means of pursuing an unfulfilled dream. Asked on his views on Bitcoin, Thiel had stated that …

“PayPal built a payment system but failed in its goal in creating a ‘new world currency’ (our slogan from back in 2000). Bitcoin seems to have created a new currency (at least on the level of speculation), but the payment system is badly lacking. I will become more bullish on Bitcoin when I see the payment volume of Bitcoin really increase.”

Although the firm hasn’t released any details on the current level of their Bitcoin holdings, it surely is a sign of faith by Thiel who is widely considered as a visionary. Thiel and his firm Founders Fund have been early investors in Airbnb, SpaceX and Lyft in addition to that of Facebook. Some of their most recent investments have been crypto-focussed hedge funds Polychain Capital and MetaStable Capital.