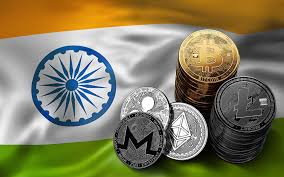 As countries and companies continue to clamp down on cryptocurrency and its derivatives, the Reserve Bank of India (RBI) last week joined the race, trimming the tentacles of the technology in the country, in a “Developmental and Regulatory Policies” released on April 5.

Sequel to the ban is a developmental move from crypto lovers and users in the country, which roused a petition against the embargo.

The petition tagged “Make India at the forefront of Blockchain Applications revolution” which went online since April 5 with the main purpose of imploring Indian government to back cryptocurrency has gained much recognition with over 17, 0000 votes.

The application claims that the technology provides number of youths with means of sustenance.

“There are tens of thousands of youth that have gotten jobs or employment with blockchain and relating companies”.

“This is massive for a government which has not been able to improve the employment rate”, the petition reads.

Stating that blockchain is an indispensable technology, the petition elucidated on the liable effect of the Reserve Bank of India’s (RBI) stance on the technology which tech investor Tim Draper recently labelled “a huge mistake”.

“It would lead to hard earned money of millions of Indians getting affected as they would get affected due to the knee jerk reaction in which prices got impacted”.

“Crypto and blockchain as a concept can’t be stopped. You can just decide whether you want to participate with full throttle or get left behind. The current stance from government shows they would want to remain left behind after missing the internet revolution first, AI revolution next and now blockchain revolution”, the petition added.

Individuals in the country supported the petition, storming social media with series of tweets. 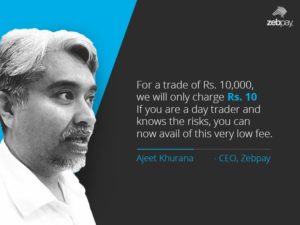 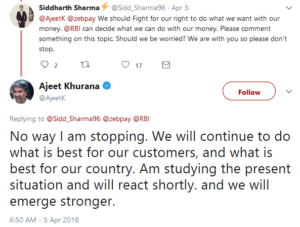 “US, Japan, South Korea go towards regulating Cryptos so that their country progresses while RBI decides to block Indians from getting involved in the crypto revolution. We need to think progressively, @RBI please reconsider this and let’s take a positive step forward”.

The petition claimed that the RBI’s action was not done in the interest of the citizens but for its own.