The Pirates of Crypto Are Still Going In the Background of Our Computers. 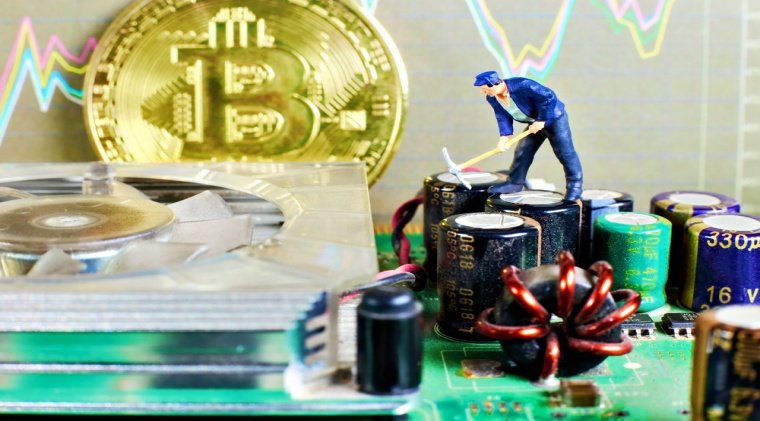 Would you feel violated if you were aware that the websites you visit most often might be mining cryptocurrencies in the background? Some people mind it and others don’t. However, the consensus between these two groups seems to be that if such a thing was to happen, they would like to be aware of it.

While some websites such as Pirate Bay and Showtime have been caught in doing so, the problem seems to be bigger than expected. It is known, in the midst of developers and crypto fanatics that pirate mining, which involves websites using user’s processors to create a script is not necessarily malware, however, it can still be viewed as such by the general public. This problem will not disappear as cryptocurrencies get more and more popular and profitable.

When asked, the people affected did not seem to mind this phenomenon, In fact, they suggested that it was preferred more than having to deal with background advertising. PirateBay recently came clean and apologized about doing so.  People did not oppose the idea, they only asked to have openness from the company in return. It is well known that Pirate Bay can hardly generate any other revenue as the website does not use ads. For this particular reason, the users were quite forgiving to the site.

The likes of Coinhive have expressed dissatisfaction with the secretive nature that many sites have gone about using their script. Coinhive is the leading script that is being used to generate coins by using processing power of visitors computers.

The use of Coinhive or similar mining services is itself not a malicious activity,” said Yuchen Zhou and colleagues at security company Palo Alto. “It is how they are used that makes the sites malicious. as reported on CoinTelegraph.