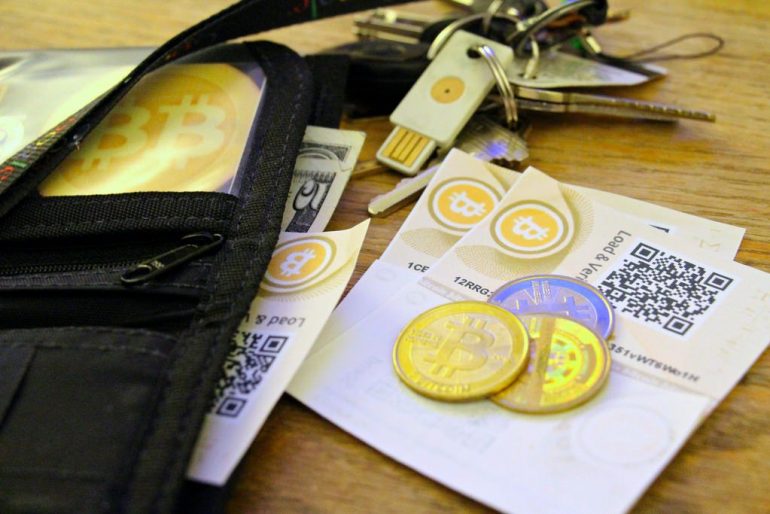 Ethereum users can now enjoy the security of the most popular Bitcoin wallet in the world. Starting today, you can secure your Bitcoins and your Ether in the same wallet, Blockchain.

Unlike Coinbase or Kraken, blockchain is not a centralized exchange. It only acts as wallet for you to safely store all your cryptocurrencies. Compared to many other services available online, Blockchain is more secure and difficult to hack.

A Blockchain wallet aims to seamlessly store, send, and receive ether from within. The company has managed to accumulate 14 million users and that is with good reason. When the users create a Blockchain wallet, either on the web or on their mobile apps the company will not be able to see any of your transactions. Ultimate privacy.

The other perk of the wallet is that Blockchain has partnered with another built-in BTC to ETH (and vice versa) exchange, powered by Shapeshift. That is accessible directly from the wallet allowing users to purchase both currencies and be in control of the process from start to finish.

As for the design, it is still the same. To keep the design simple and accessible they haven’t made any changes to the bitcoin interface.

Having Ethereum as part of the most popular Bitcoin wallet is definitely exciting. It also gives us a hint that there might just not be one major cryptocurrency around in the long term.