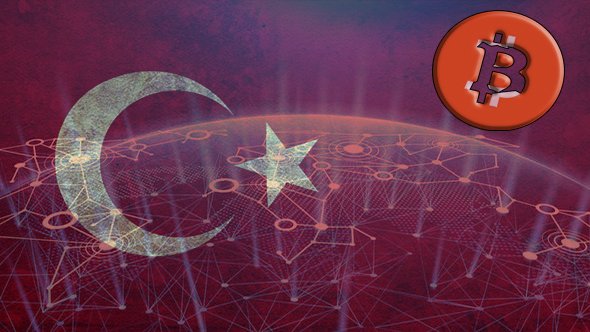 The president of the Central Bank of the Republic of Turkey – Murat Cetinkaya, has commented that the Bank is having a very optimistic and positive approach towards virtual currencies. According to Murat – a research is going on and that coins like BTC might deliver a better and new version of financial stability for the countries citizens.

These comments come as a reversal from Turkish regulators’ comments in recent years, as officials there have previously stated that the Bitcoin community is like “Tulip mania in Holland, the Mississippi balloon in France, or the Enron or mortgage balloons in the United States, because the bitcoin ‘has no use value, but only exchange value.’”

However, a very different feeling was experienced as the announcement came from Cetinkaya, showcasing how dramatic the opinion of officials and regulators could change towards blockchain.

The CBRT president mused on how a new-CBRT research group—comprised of regulatory experts, government officials, and crypto veterans—was already hard at work charting a path forward for regulated cryptocurrency use by Turks.

Many analysts on the financial and crypto-section of the community have pointed out that the interest in Bitcoin was hoisted up as the Turkish Lira was losing a major amount of its purchasing potential.

Unsurpsingly, then, everyday Turks began buying and researching Bitcoin and other cryptocurrencies in unprecedented numbers. Search engine statistics show “Bitcoin” searches spiking in Turkey over the past 12 months with no signs of slowing down any time soon.

‘The very serious research’ towards crypto and bitcoin is confirmed too by Shant Manukyan – a leading Turkish economist, as he was very clear on that point and that the interest of buying into BTC is surging also.

|What and when will take place exactly is yet to be seen related to the matter, however the bulls from Turkey are helping BTC price to move upwards together with the global scale market.