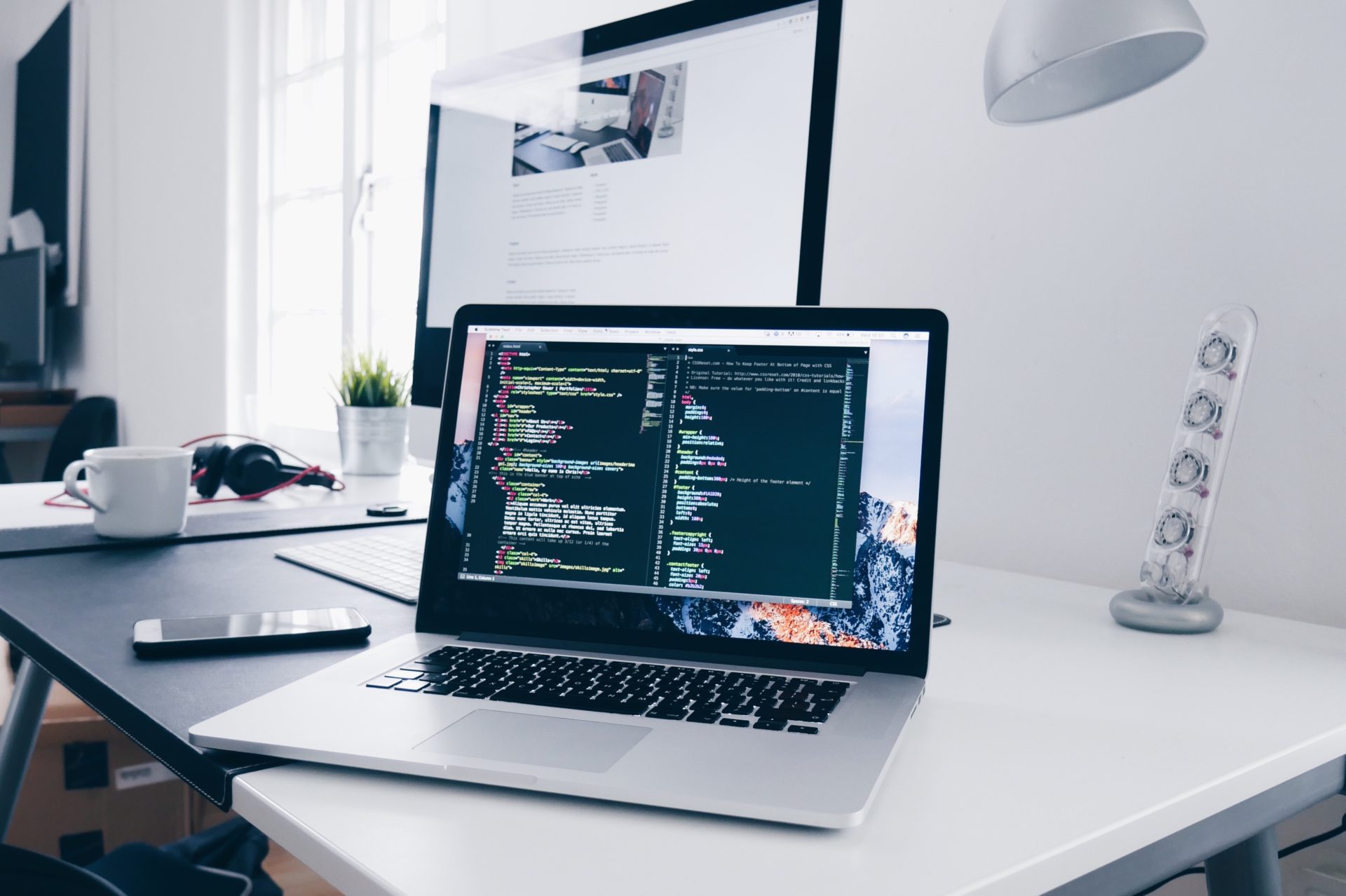 Prominent Investor: Ethereum (ETH) is “Way Ahead”, Could Pass Bitcoin With Time

Ethereum Is “Way Ahead”

As we reported yesterday, Mike Novogratz of Galaxy Digital took to a public forum to talk Ethereum (ETH)… and Bitcoin too. During his keynote speech, which was compiled by CryptoBriefing and DecryptMedia, the former institutional investor purportedly talked up Ethereum.

Speaking to the crowd at Ethereal Summit, a, you guessed it, ETH-themed conference held in New York, the former Goldman Sachs partner stated that Ethereum has a chance to dominate what many call Web 3.0 — or, less buzzwordy, the Internet of Value. In fact, Novogratz purportedly stated that if the blockchain project succeeds, it may become the most valuable blockchain network out of them all, even topping Bitcoin’s store of value proposition.

On the matter of competitors to the project, of which there are dozens, it was stated that “Ethereum is way ahead”, looking to the fact that there exist tens of thousand of Ethereum developers and dozens of big-name corporations working on the chain (or a substituent),. He adds, “it, by a long shot, has the most people in the room.”

Yet, some have politely begged to differ.

Earlier this year, Fred Wilson, the co-founder of crypto-friendly Union Square Ventures, took to his world-renowned blog to claim that he expects to see Ethereum’s space in this ecosystem challenged by new competitors in 2019. This quip was followed by a near-identical comment from Kyle Samani, a partner at industry investment group Multicoin Capital, shortly thereafter. Samani specifically stated that the percentage of total developers work shift from Ethereum to newer platforms, such as Cosmos and Polkadot.

Most recently, Tetras Capital’s Alex Sunnarborg took to Forbes to continue this narrative, claiming that the layoffs at ConsenSys, lack of users on applications like Augur, and the overvaluation of certain ICOs are signs that the project is losing momentum and steam.

And this is the thesis that the project’s critics have latched onto, leading to a large influx about the cohesiveness of the Ethereum team. This was only recently cemented by a series of developer debacles. One, in particular, saw prominent Parity developer Afri Schoeden leave his stint to create a project known as Dothereum.

Even Vitalik Buterin, although not an Ethereum skeptic, has claimed that his project may suffer in the future. As we reported, the Russian-Canadian programmer noted that Ethereum is losing its command over the smart contract blockchain ecosystem “to some extent.” The coder chalks this up to his brainchild’s nascency, explaining that as the industry swells, there will naturally be competitors that rear their heads. He adds that time gives projects time to build off their predecessors.

Could The Critics Be Wrong?

There seem to be signs, however, that the project is going to succeed, however. The fact of the matter is, Ethereum has the first mover’s advantage, and thus may not be passed in the future, if at all. The recent news cycle would confirm this.

For instance, in late-April, rumors revealed that Samsung, one of the world’s largest technology shops, has intentions to build an Ethereum-based blockchain that will host its own token. It isn’t clear what use this asset would hold, but the source suggests that blockchain could be brought to Samsung Pay, the tech giant’s fintech application.

In a similar string of news, JP Morgan and Microsoft unveiled a partnership that will see Quorum, the former’s Ethereum-based chain, be implemented into the tech company’s Azure Blockchain Service, thus allowing for the wider adoption of blockchain.

And most recently, a “senior official” that has knowledge of the U.S. Commodity Futures Trading Commission (CFTC) claims that the regulator is entirely amicable towards Ethereum. He/she explained that “we can get comfortable with an Ether derivative being under our jurisdiction,” confirming the hearsay that the CFTC’s cousin, the Securities and Exchange Commission (SEC), sees ETH as a non-security. This means that if an exchange like the CME or CFTC requests to launch Ethereum futures, the agency is likely to approve such a proposal.