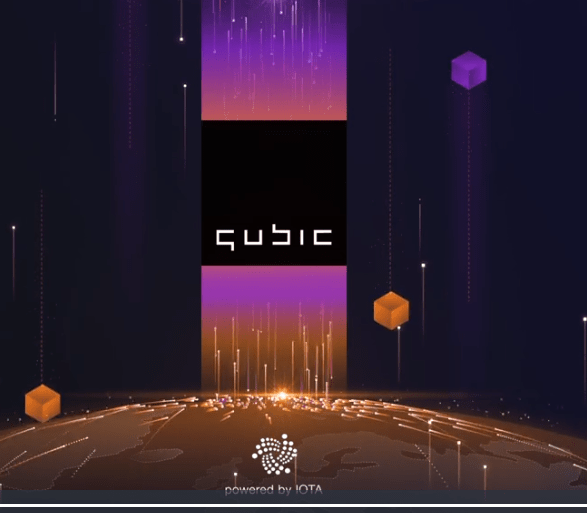 There is continuous excitement on the newly unveiled IOTA (MIOTA) Qubic, with the community citing possible use cases of the innovation which includes, but not limited to oracle machines, outsourced computations, and smart contracts, which makes  it a future competitor to Ethereum, a project that gained 10,000% in 2017 and now the 2nd largest crypto by marketcap.

In the wake of the unveiled Qubic, the team behind IOTA is planning an extensive AMA to enlighten the community on the strategies in place to move Qubic ahead.

“We will very soon hold an extensive #AMA about #IOTA, Qubic, strategy and so forth. I encourage healthy and constructive discussion about #Qubic (microHash is a good example), but if you are unsure etc. just wait for the AMA.”

There has been heightened hope among IOTA enthusiasts ever since Qubic was unveiled. Different observers have speculated on the use cases of the invention and what it stands for. However, none seems to be absolutely right until the team behind the idea fully came out to explain what the technology has for the blockchain world.

As contained in an information disseminated by platform, Qubic is a work in progress, the idea is not a new token or coin and will not have any ICO or airdrop in its name. It evolves from the as an “initialism-turned-acronym”, QBC, which means quorum-based computation.

Qubic is said to be a protocol that specifies IOTA’s solution for quorum-based computations, including such constructs as oracle machines, outsourced computations, and smart contracts.

One of the major importance of Qubic is its smart computing potential, this will make IOTA to be on the same page with Ethereum, which has earned benefit after creating a new market for ERC20 tokens, a token entirely dependent on top of Ethereum.

While many complain of Ethereum’s poor scalability, with high transaction fee that makes it unattractive to applications, IOTA’s Qubic stands the chance of overtaking the platform with outstanding features. Qubic which will be fully dependent on IOTA protocol is said to be more rewarding and dynamic when compared to Ethereum. Surprisingly, Qubic offers tokens that is known as toqens on the platform.

That Qubic will make IOTA a lifetime competitor to Ethereum is raising hopes for the cryptocurrency.

Meanwhile, Qubic, according to the team is an innovation that offer a general-purpose, cloud- or fog-based, permissionless, multiprocessing capabilities on the Tangle.

Interestingly, Qubic will in the future give room for people to depend on world-wide unused computing capacity to execute countless computational needs.