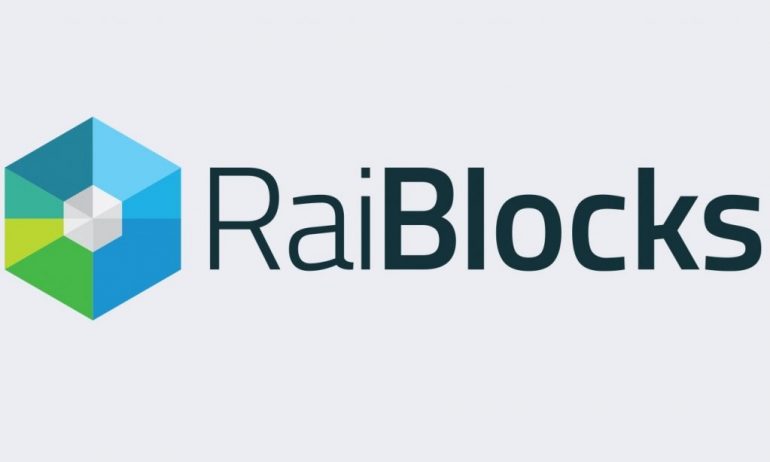 They are called the new generation of cryptocurrencies that are gaining hype and popularity in an exponential level. Following its gold-rush Raiblocks, has just been voted to be added on the KuCoin exchange.

As for the moment XRB is living up to the name of ‘its age’.

Despite its position as the 35 largest cryptocurrency by market capitalization, RaiBlocks is moving speedy upwards against the US Dollar with almost 50 percent gain in the last 24-hours, keeping in mind the last day marks a recovery period for the market in general after its correction and drop the last week. 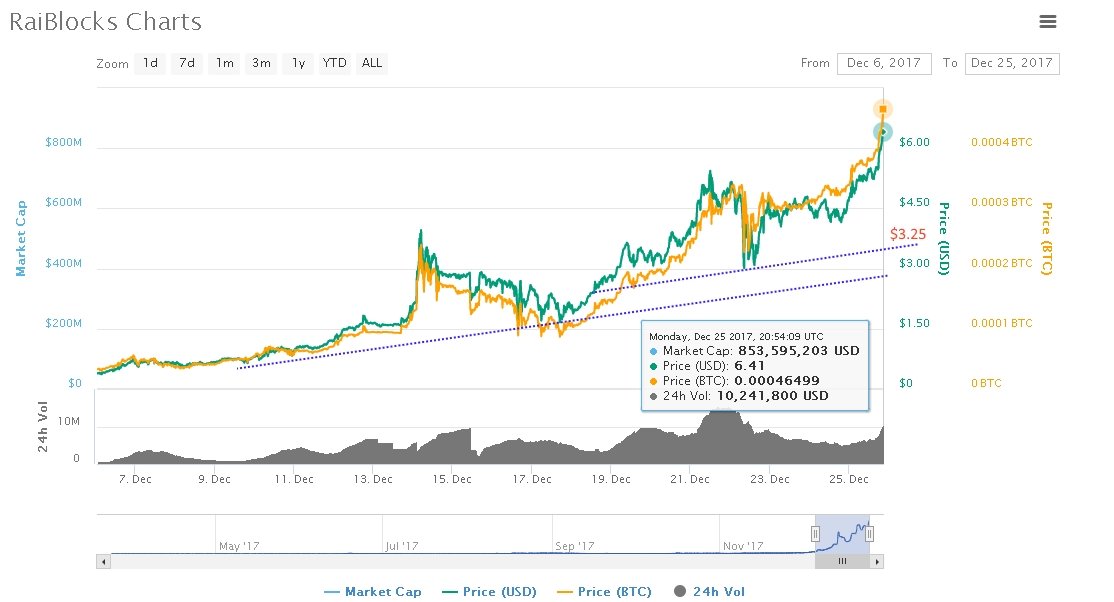 Depending on the global-scale market, the price could continue surging and testing out the $7.00 resistance or pull-back for now after the over-extension that is going on after reaching its record mark. If the later one [loss event] takes place, there is a high chance that XRB could form a trading ground above $4.50 or if the supports do not hold there much likely the losses will stop at $3.50. Comparing to its previous ranging area that would be much welcomed and appreciated by many.

As for its technology, Raiblocks is showcasing great competition lately to IOTA for the ‘new kind cryptocurrencies’ which are known for being – fast, feeless and minerless.

It might be surprising reading minerless, but the way that RaiBlocks functions is that it is based on a crypto-architecture known as “block lattice”. The system goes beyond blockchain as Raiblocks is not just a long blockchain like the leading cryptos [Bitcoin or Ethereum], but it is a database of blockchains in which each user has their own blockchain that only they can add onto.

When it comes to the confirmation structure, for Rablocks, it is based on a system which only needs the cryptographic signature on receive or send blocks.

The speed of transaction in the Raiblocks ‘structure of blockchains is a matter of seconds. So the user, performs the confirmation by signing your transaction. This process takes a trivially small amount of time. Even the period of time that it takes, majorly is spent on turning on the proof of work process making sure for any spam attacks.

When it comes to their suitability for developers, API support for RaiBlocks is quite good, as well. They have RPC libraries, for interacting with nodes in Javascript, Python, PHP, and Elixir.

The Kucoin Exchange [Chinese exchange – very similar to Binance] about which we have reported yesterday that has added NEO, Oyster Pearl and Dent trading pairs on their platform has just voted on Raiblock [XRB] to be added next as their winner.

Our retweet to vote is now over. @raiblocks will be coming to KuCoin. Follow @kucoincom and find out exactly when they get listed. #KCS #RaiBlocks #BTC #ETH #ICOs #cryptocurrency pic.twitter.com/ZoZs2qgoAf

This could mark just the beginning for a very promising coin, as crypto-history has showcased what takes place [price increases and market cap surges] once major exchanges make the trading of a virtual currency [token] possible with suitable pairs.